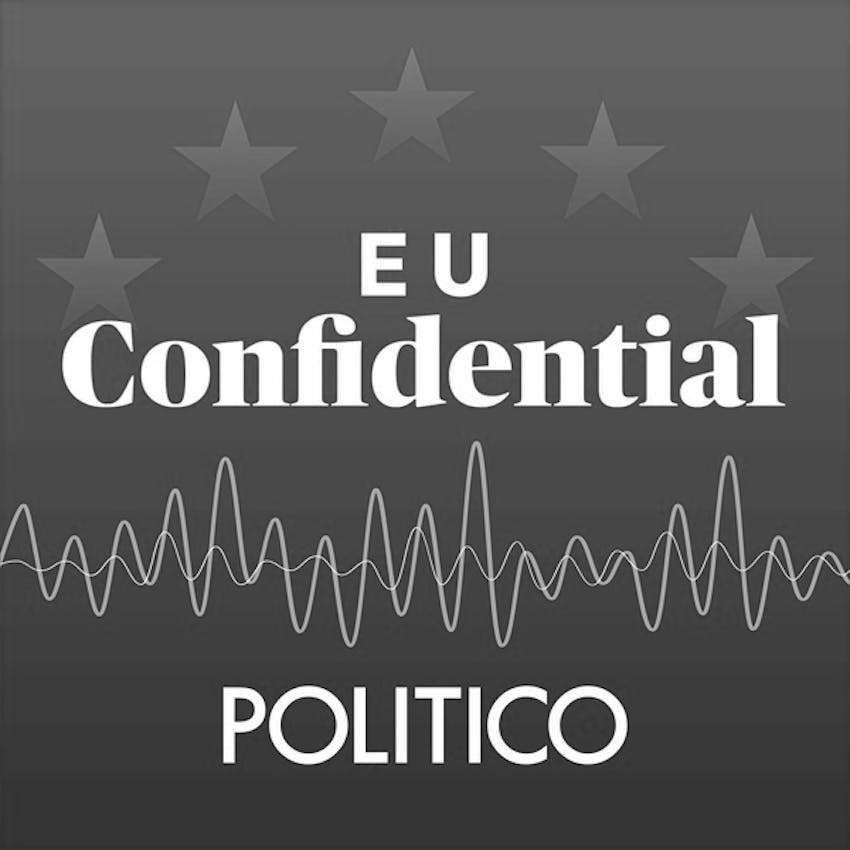 In the final episode of our pop-up series on the US elections, we share the key takeaways, looking at what we heard over the past 3 months and how it explains where we ended up. We also look ahead to looming Senate runoff races in Georgia, with the balance of power in Washington at stake.

Ryan Heath picks over the result of the U.S. elections and looks back at the campaign to see which moments turned out to be prescient: from predictions of massive Democratic turnout via mail-in ballots to warnings on the need for patience in declaring a winner (and the likelihood of litigation over the result).

And it's not all over yet. Even as the final presidential votes are being counted, two crucial senate seats are yet to be decided. Greg Bluestein, political reporter at the Atlanta Journal Constitution, joins the podcast to break down the two Senate runoff races in Georgia, where candidates must receive at least 50 percent of the vote to win an election outright. The outcome in January will determine the overall balance of power in Washington. Bluestein explains why Georgia's vote was so close and what it says about the state of America's political system.