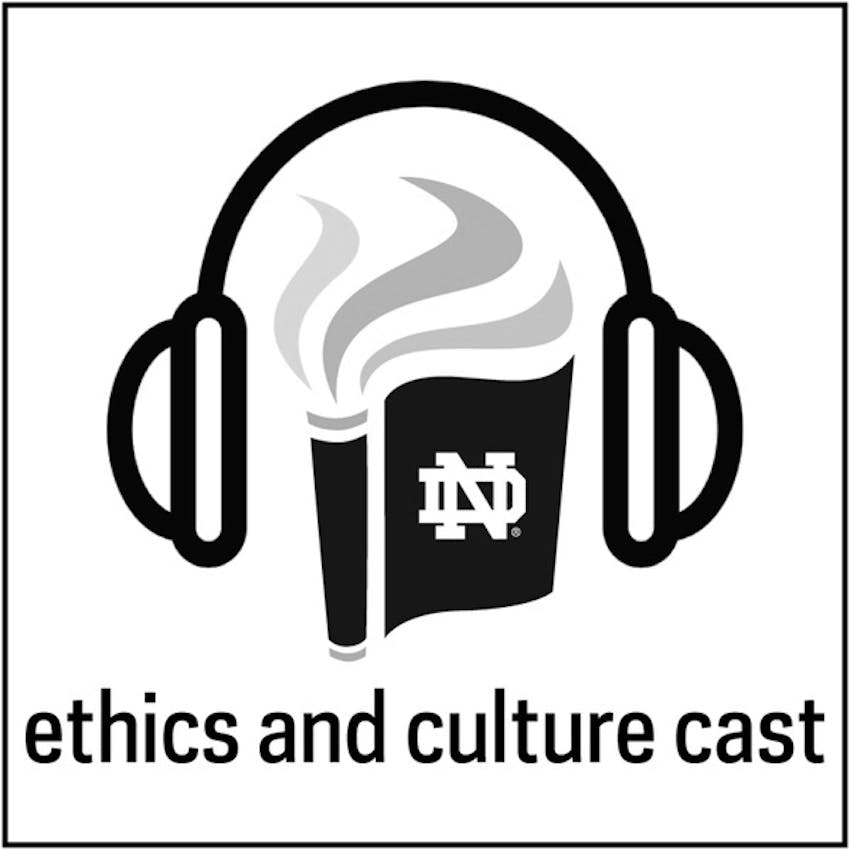 In the early 1940s, founder, Father Patrick Peyton, C.S.C., realized he could reach more families across the United States by using mass media, namely radio. With that realization, Father Peyton became an unlikely media and marketing pioneer. He began his media efforts when he led a Rosary prayer program on a local radio station in Albany, New York. His outreach grew considerably when on Mother’s Day in 1945, he produced a national radio program with Bing Crosby on the Mutual Broadcasting System, the second largest radio network at the time. The program played on Mutual for more than 23 years. Father Peyton and Family Theater Productions continued in radio and moved into films and television.