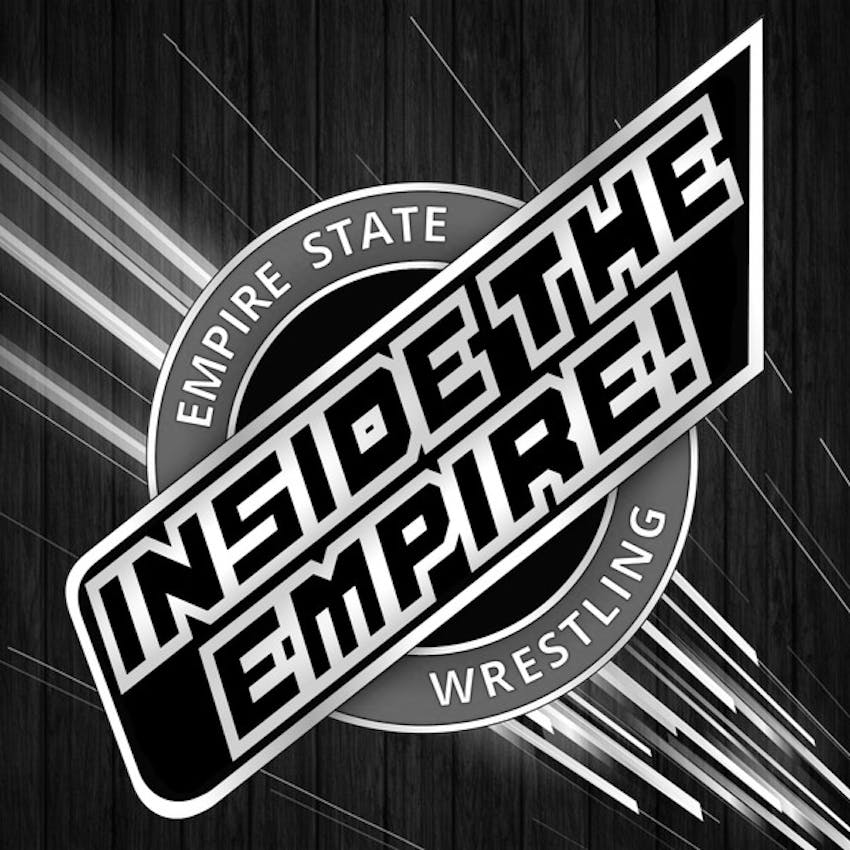 ESW: Inside the Empire

The next guest on Inside the Empire is three-time former Empire State Wrestling Champion Will Calrissian. He is joined in this episode alongside special co-host ESW Commissioner The Caesar, regular host Chris Gullo and engineer Brandon Thurston.

Calrissian talks about a variety of topics, from what he loves about pro wrestling, why decided to return and answers several fan questions. He also told quite a few interesting stories from throughout his wrestling career.

This is a great episode. Check it out!