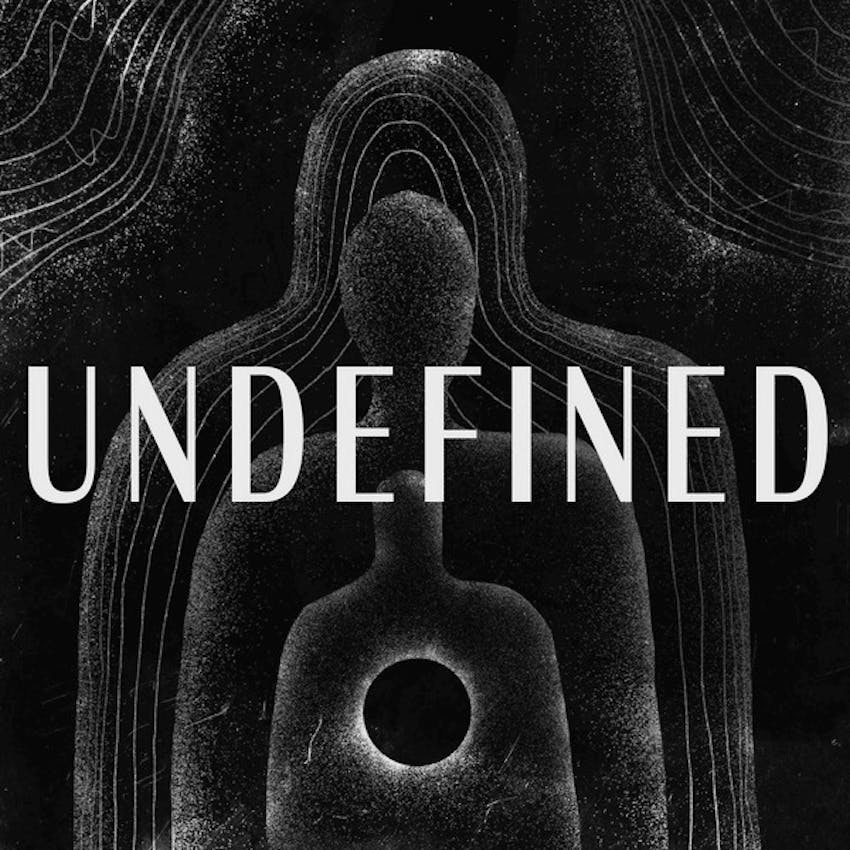 Why would a successful businessman from Australia want to become a Filipino citizen? Peter Wallace has spent decades in the Philippines, longer than 70% of the country’s young population. A former cadet engineer, Peter first came to the country in 1975 to put up a factory for an American multinational company. In 1982, he established The Wallace Business Forum, a company which has given advisory services to over 150 corporations and aid agencies in the country. His company has been consulted by the Philippine government on foreign investment and policies affecting business.

Peter is also involved in socio-civic pursuits such as the Caliraya Lake Conservation Society and ATRIEV (Adaptive Technology for Rehabilitation, Integration and Empowerment of the Visually Impaired). His opinion column “Like It Is” is published weekly in the Philippine Daily Inquirer and provokes debate on current issues. He and his wife Estee are also avid yachters and wish to spend the rest of their lives in the Philippines. Listen to this interview with Peter about his momentous decision and the vision he has for his adopted country.