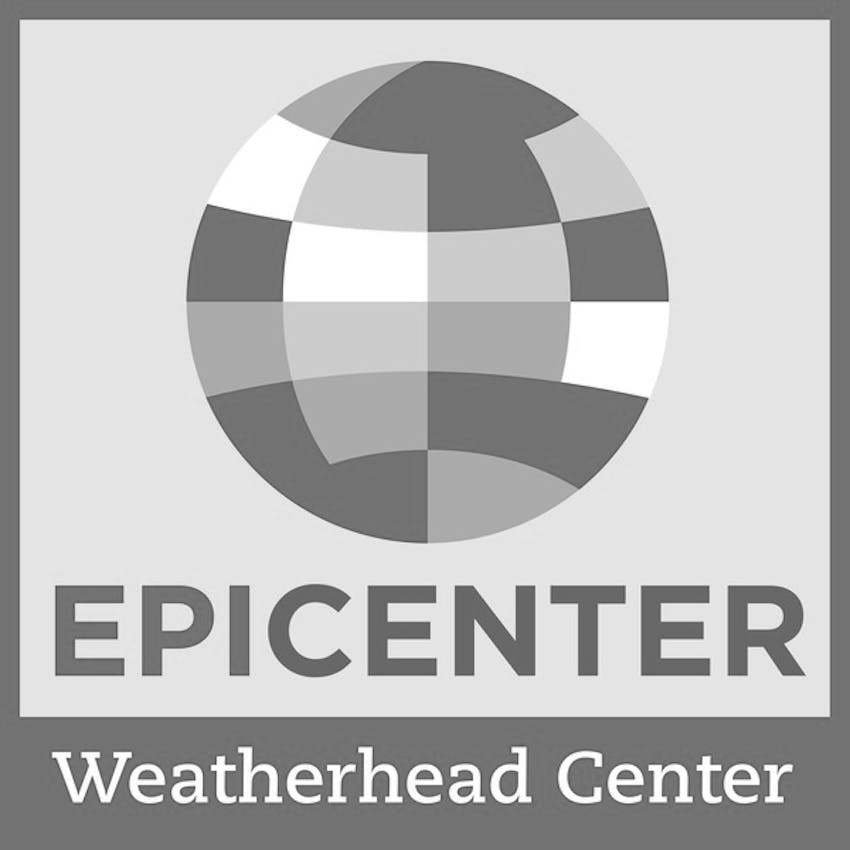 It was a momentous day for the UK. The United Kingdom finally exited the European Union on January 31, 2020. So what happens next, and should we care? Our guests both demystify Brexit and explain the purpose of the European Union in ways you have never understood before.

We know that British passports are turning from burgundy back to traditional blue, and the Union Jack was taken down from the European Council building in Brussels. But what of the trade tensions around curvy bananas and chickens rinsed in chlorine? Will trade agreements become more or less complicated as the UK goes it alone in a globalized world?

Christina Davis and Jeff Frieden, professors of government and Weatherhead Center Faculty Associates from Harvard University, dive into a wide-ranging and fascinating discussion about the many ripple effects of Brexit.

Somewhat philosophical and deeply intriguing is the premise around the European Union itself, which requires giving up certain aspects of sovereignty for a stake in a powerful economic bloc. But isn’t this something like the relationship between the United States and its federal government? Davis and Frieden also take on immigration in Europe, Scotland’s threats of secession, Northern Ireland’s attitude toward the Republic, and the bargaining chips in play when the UK tries to strike new trade deals with the EU and the US. Not to mention all the basics of Brexit packed up in one very engaging discussion.

Disclaimer: This podcast was recorded on March 7, 2020, before the WHO declared the coronavirus outbreak was a pandemic.