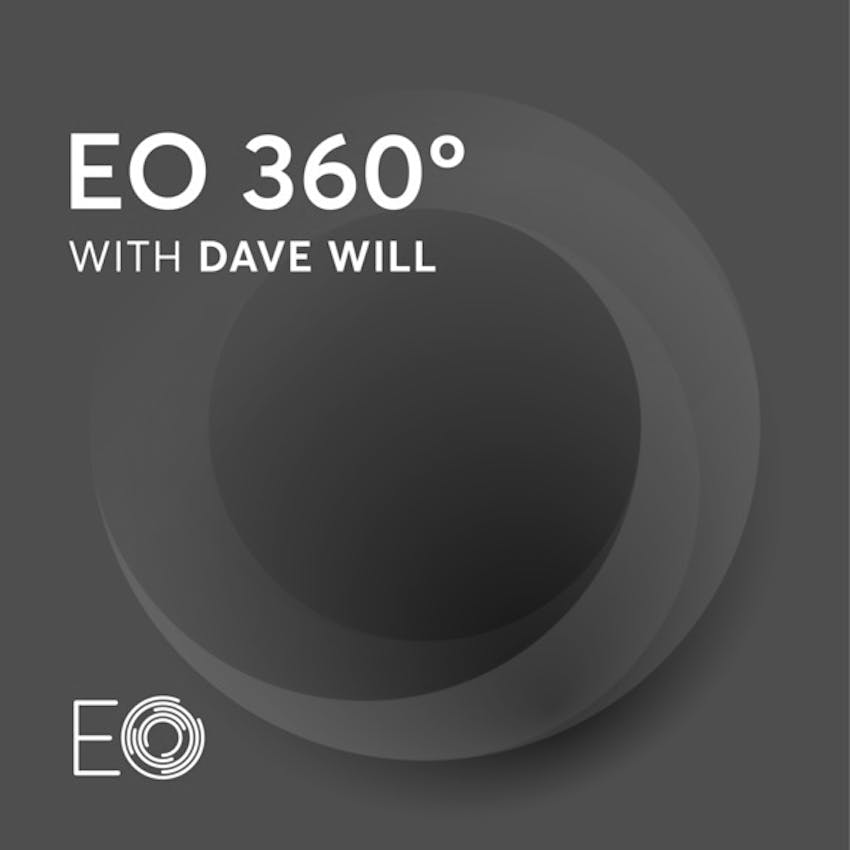 EO 360°: A podcast by the Entrepreneurs’ Organization

In this episode, Dave interviews Cédric Waldburger, a serial startup expert who travels around the world to work with different startups. Cédric calls himself a world citizen and an essentialist as he carries only 64 items in his bag. Cédric studied electrical engineering at ETH Zurich and is the co-founder of Media Sign and CEO of Send Task and Tenderloin Ventures. Listen as Cédric shares what an essentialist is and how he decides what is worth keeping in his life—from a toothbrush to a relationship with a friend. Cédric also discusses the value of creating and following your own processes to maximize your productivity.