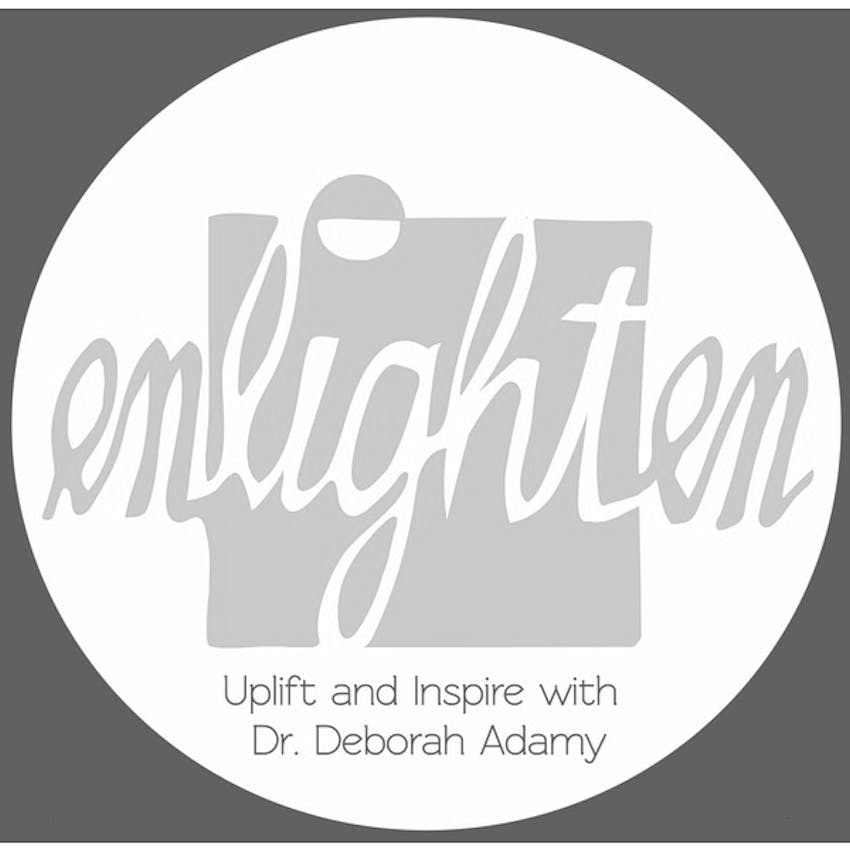 My guest today is Napoleon Murphy Brock.  Napoleon, also known as Napi, is a singer, saxophonist and flute player who was Frank Zappa’s front man in the 1970s. Please note that this episode is well over the typical one hour length of my recorded conversations, but Napi is quite the story teller and I didn’t want anyone to miss out on his fascinating experiences. Even when it takes him nearly 30 minutes to tell how he and Frank Zappa met, on August 8th, 1973, and all the tangents he shares help lead up to this fateful meeting. From his ancestral lineage that captures his full name, to being hit by 2 cars at age 7, the start of hearing music while daydreaming, to being a natural ham in musicals and opera, to working as a janitor and behavior modification counselor, to creating a sought-after R&B influenced cover band in the late 60s, to pioneering multi-tasking as the band’s lead singer, songwriter, arranger and instrumentalist, Napoleon Murphy Brock is a force to be reckoned with!! Napi is also passionate about health and fitness and shares some of his secrets to live with vitality. Come hear Napoleon with The Ed Palermo Big Band (EPBB) at The Falcon in Marlboro, NY this Saturday June 15th. And for those who happen to be in Germany this July 2019, Napoleon and the EPBB will be featured at the 30th anniversary of the Zappanale Music Festival. Check the links below for details. Enjoy the podcast!! Links: Ed Palermo Big Band Zappanale Live at The Falcon YouTube Video #1 YouTube Video #2