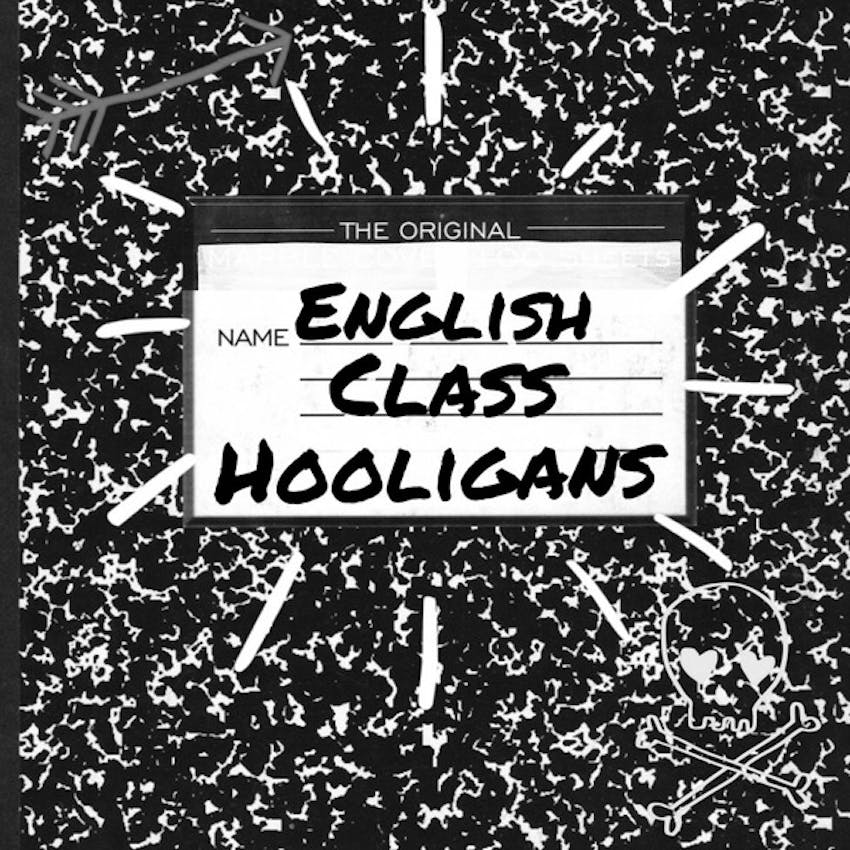 In the book, a Yankee engineer from Connecticut named Hank Morgan receives a severe blow to the head and is somehow transported in time and space to England during the reign of King Arthur. After some initial confusion and his capture by one of Arthur's knights, Hank realizes that he is actually in the past, and he uses his knowledge to make people believe that he is a powerful magician.

Twain wrote the book as a burlesque of Romantic notions of chivalry after being inspired by a dream in which he was a knight himself, severely inconvenienced by the weight and cumbersome nature of his armor. It is a satire of feudalism and monarchy that also celebrates homespun ingenuity and democratic values.