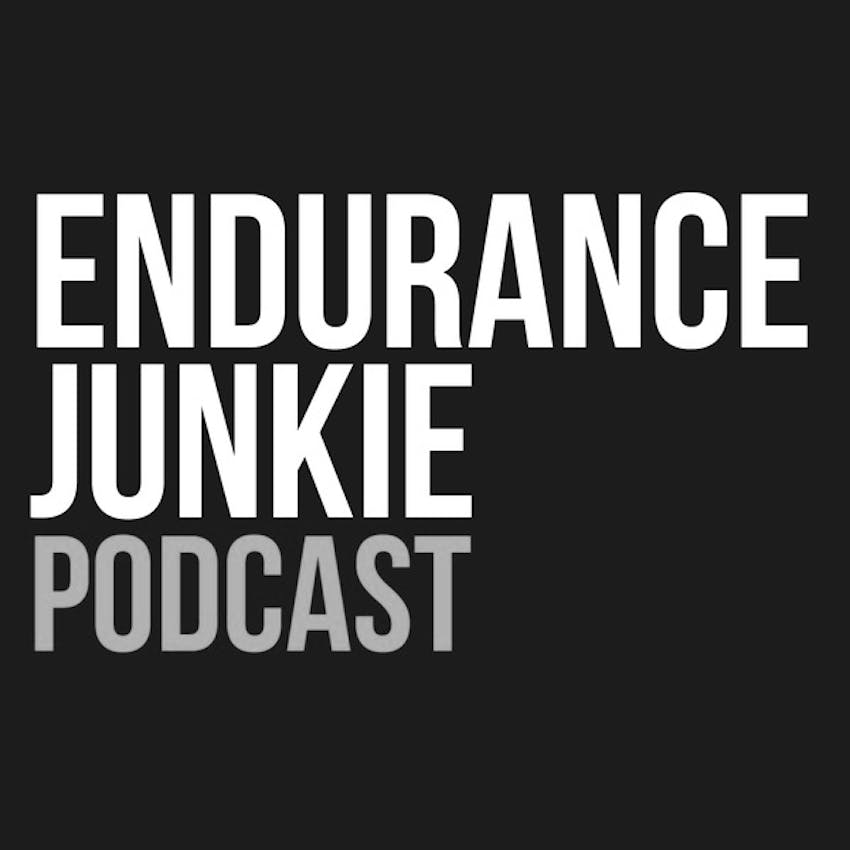 Dave Jones is an unlikely endurance athlete who didn’t start running until his late 30's. Dave had quite a spectaculair 2017, traveling the world and the U.S.A. to set a World Record as the first man to complete a marathon in all 50 U.S. states and on every continent, including the unofficial continent of “Zealandia” in less than a year. Oh... and Dave hates running! You can follow Dave on Facebook, Twitter and Instagram.

– Dave's not so sporting background and how he got into running – How an addictive personality leads to running 17 marathons in Dave's first year of running. – Why he hates running – Running 7 marathons in 7 days on 7 continents plus 50 marathons in all 50 US States in 1 year – Future goals