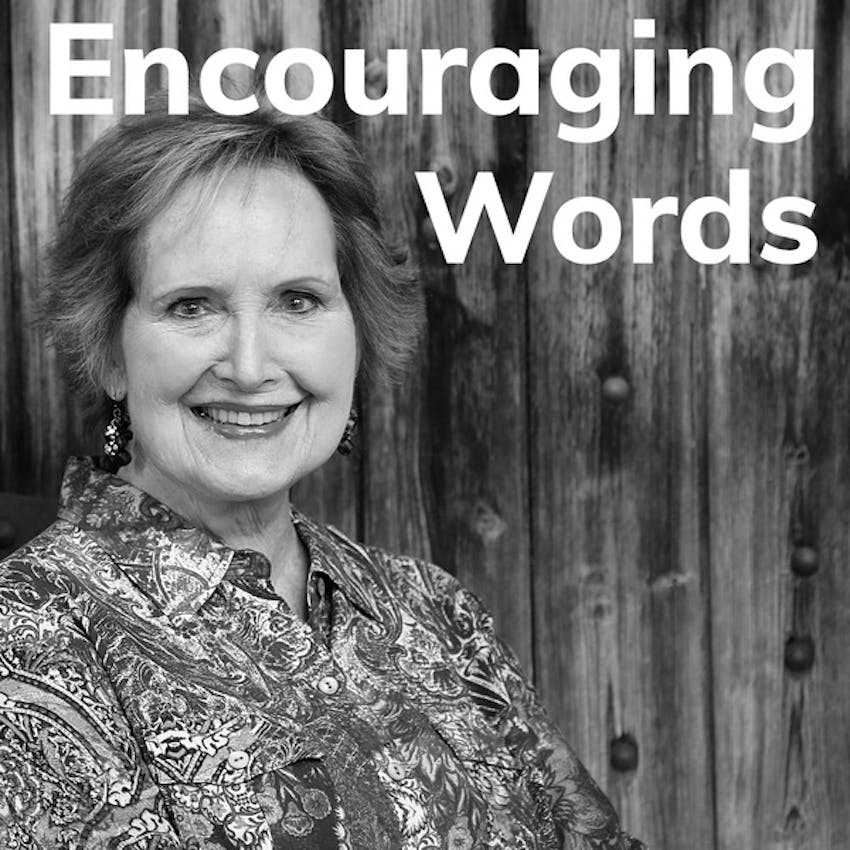 Use What You Have

She lived in Joppa, a coastal town on the edge of the sparkling Mediterranean.  Day after day after breakfast she picked up her needle to create coats and garments that she had envisioned in her mind. The Bible tells us her name was Dorcas, and she "was always doing good and helping the poor" (Acts 9:36). Actually, we don't know if she made clothing for the poor or rather used the profits from selling her handiwork to help them. But we know from scripture she was called a "disciple."  And probably she was a widow, for when she died, the widows of the area came to mourn her death.