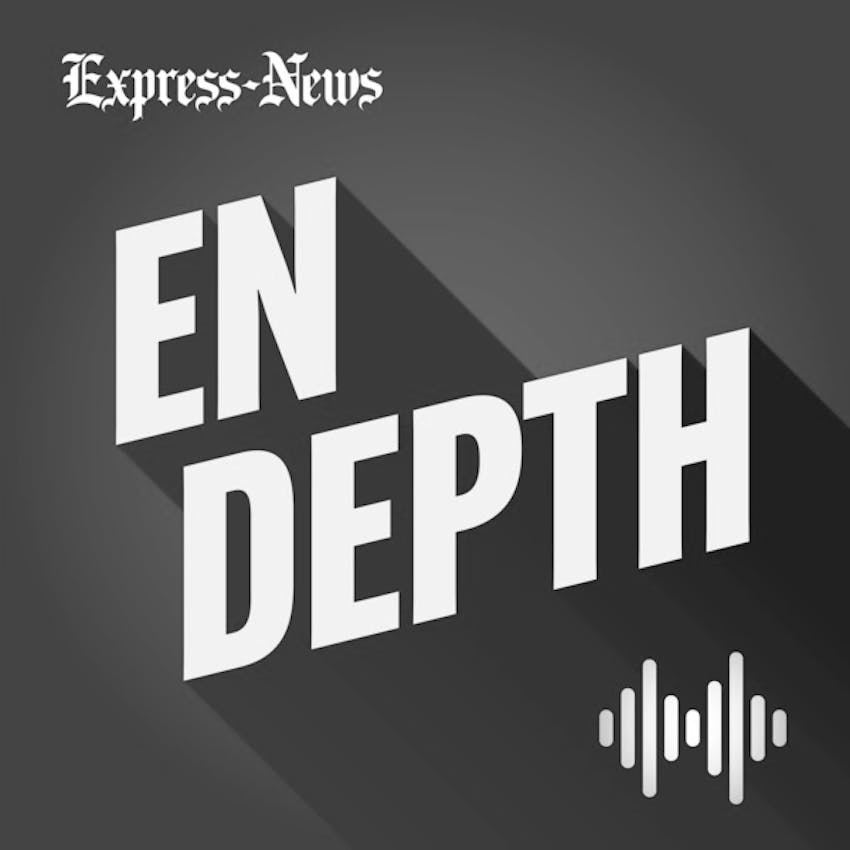 Senior reporter Sig Christenson covers the military and veterans, he's on the show today to talk about his latest article.

The Air Force said Thursday that San Antonio had made its short list for cities competing to be the new home of U.S. Space Command’s headquarters. The Alamo City was among six cities on the list and was the only Texas site to make the list.