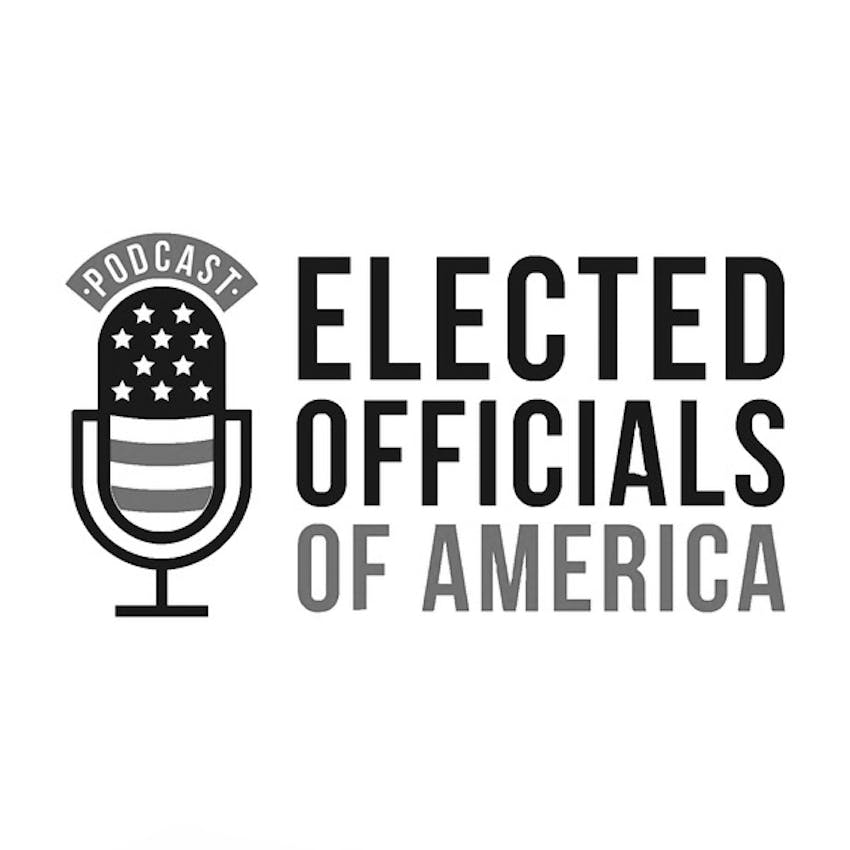 At the age of 17 in 2014, Saira Blair ran for a West Virginia delegate seat and beat an incumbent Republican in a primary to eventually become the youngest legislator in the USA. Hear how she managed her overwhelming fear of public speaking, how she dealt with death threats she received over legislation, and how to handle embarrassing social media situations.

2:50 - What was the reaction from your family when you told them you were going to run against an incumbent Republican?

4:30 - Was there any point on the campaign trail you almost gave in to the people who told you were crazy?

5:10 - What was the worst public speaking experience you had?

6:00 - How did you keep yourself going when you wanted to quit?

7:36 - How did the local party perceive you when you challenged an incumbent Republican?

10:15 - What would you say to a young person who doesn’t have a strong mentor?

12:15 - Did you face any sexism on the campaign trail or in the legislature?

15:15 - How do you handle the emotions of the negativity?

17:00 - What would you say to a young person concerned about something negative about them popping up on social media?

17:45 - What do you think the biggest personal challenge you’ve overcome is?