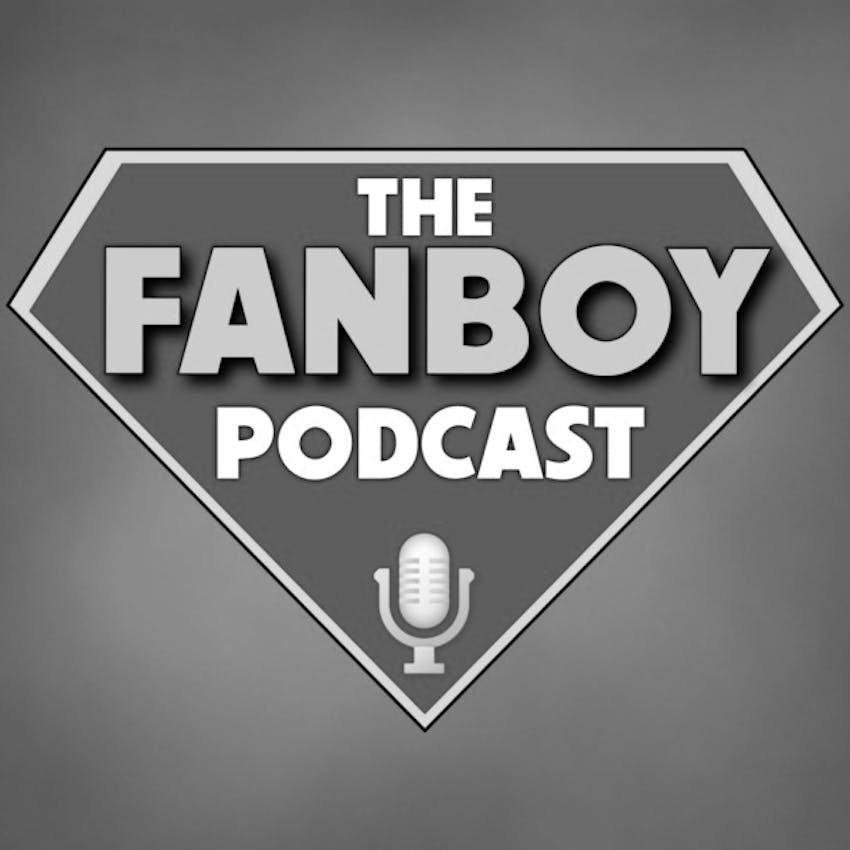 "Leto's JOKER Returns! Was The Snyder Cut Finished or Not? The Ray Fisher Situation, and Batfleck!"

Jared Leto is set to reprise his Joker for Zack Snyder's Justice League. What could that mean for the story they're telling? Does this "prove" that The Snyder Cut wasn't as finished as the director had claimed? What's going on with Ray Fisher and his battle with Warner Bros, and was anything actually illegal done against the Cyborg actor? What could Ben Affleck's Batman be up to if he gets more chances to don the cowl for HBO Max?

The Fanboy Podcast host Mario-Francisco Robles tackles all of these topics, and a little more!