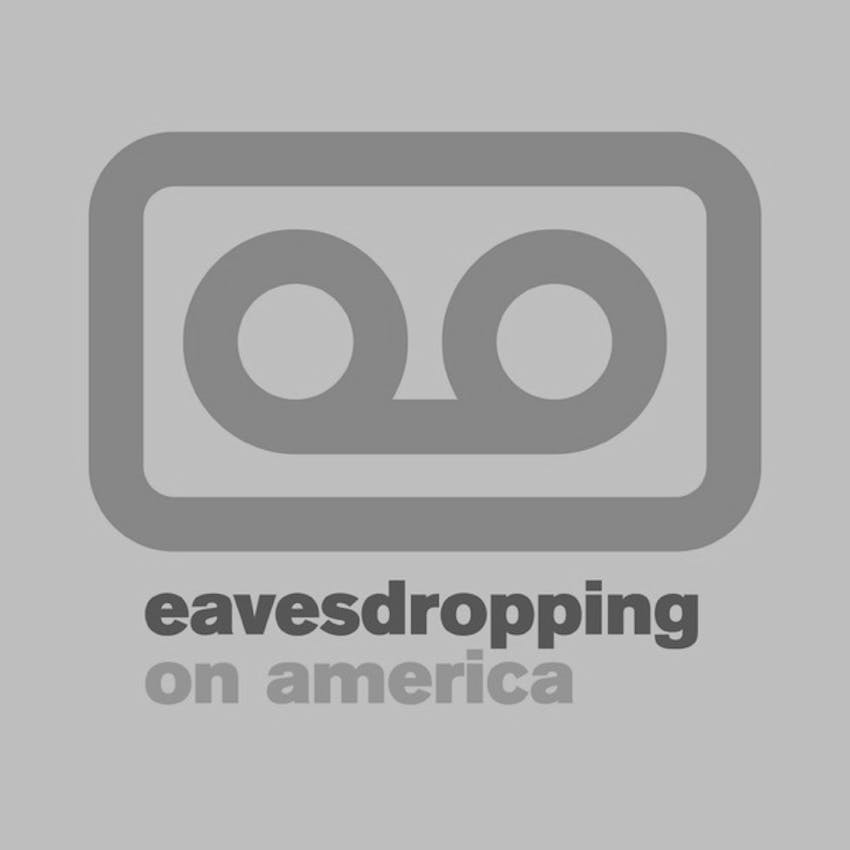 For our July 2018 show; we begin with a solemn field recording at the funeral of someone taken too soon to hear how Americans deal with tragedy. We’ll also listen in on a traditional sweat lodge ceremony in Media Pennsylvania. Then, we’ll hear a story of triumph that arose from President Trump’s harsh immigration policies. We’ll also hear an inspiring recording that proves not everyone has to retire in their golden years. And finally, Jace Bartlove joins us with a story about the latest trend in punk music. Credits:  Featuring writing and performances by Jaime Fountaine, Rose Luardo, Alejandro Morales, Kate Banford, Aaron Nevins, Julia Celley, Emily Ehrens Hainline, and Jason Henn of the band Honey Radar. Executive producer, editor and head writer is Jon Ehrens.