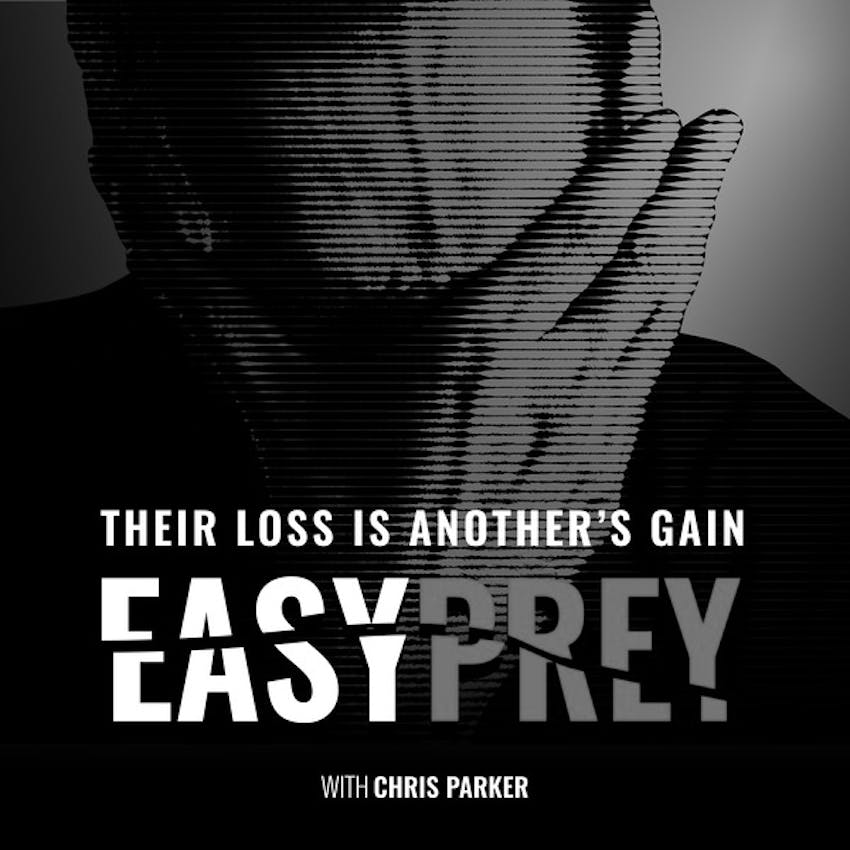 With the 2020 elections right around the corner, do you know who is trying to influence you and how they’re doing it? Listen on to learn about the ins and outs of disinformation, misinformation, interference, and influence.

Morgan Wright is an internationally recognized expert on cybersecurity strategy, cyberterrorism, and advanced technology. His landmark testimony before Congress on healthcare.gov changed how the government collected personally identifiable information. He has made hundreds of appearances on national news - radio, print, and web - and has spoken to audiences around the world.

Thanks for joining us on Easy Prey. Be sure to subscribe to our podcast on iTunes and leave a nice review.