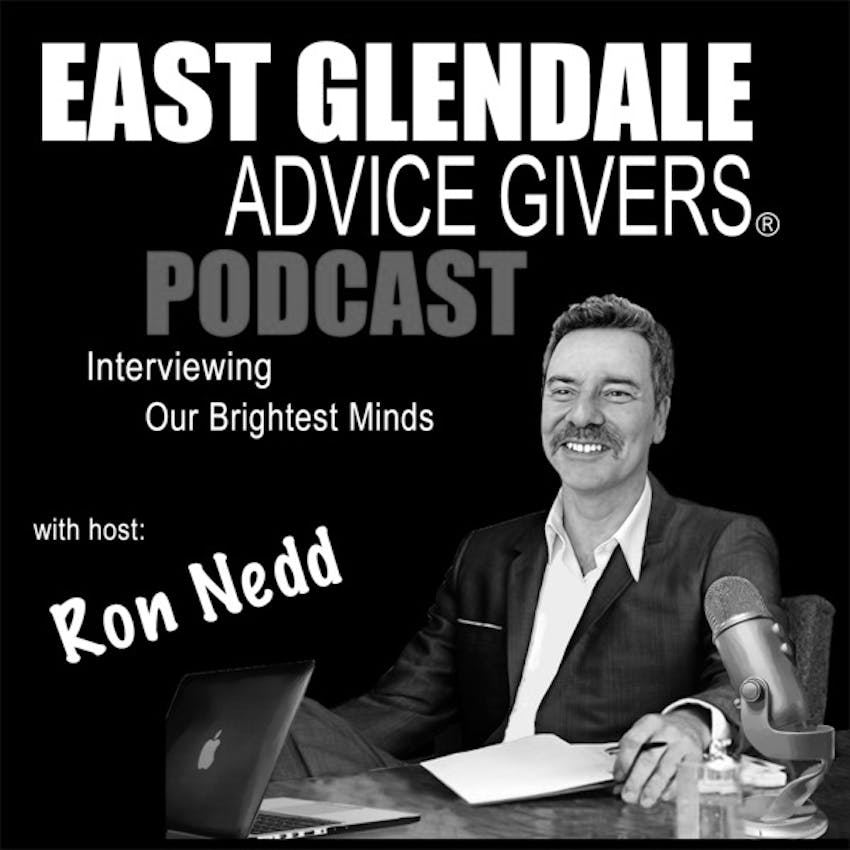 Patsy Cline was a superstar country music singer back in the late 1950s and early 1960s and successfully made the crossover pop music.  (Kind of like an earlier version of Taylor Swift?)  Her life ended prematurely in 1963 when she died in a plane crash at only 30 years of age.  The musical play – Always, Patsy Cline – is not only filled with some of her most beloved music, it also lets you get to see who Patsy was as a person and all that she went through.  We start off this podcast episode with a short a capella musical teaser by Cori Cable Kidder who plays Patsy in this production and then a discussion with Cori and the other lead actress, Ann Myers, about the show and the unique aspects of performing it in this theater.   Today we’ll get to hear about: