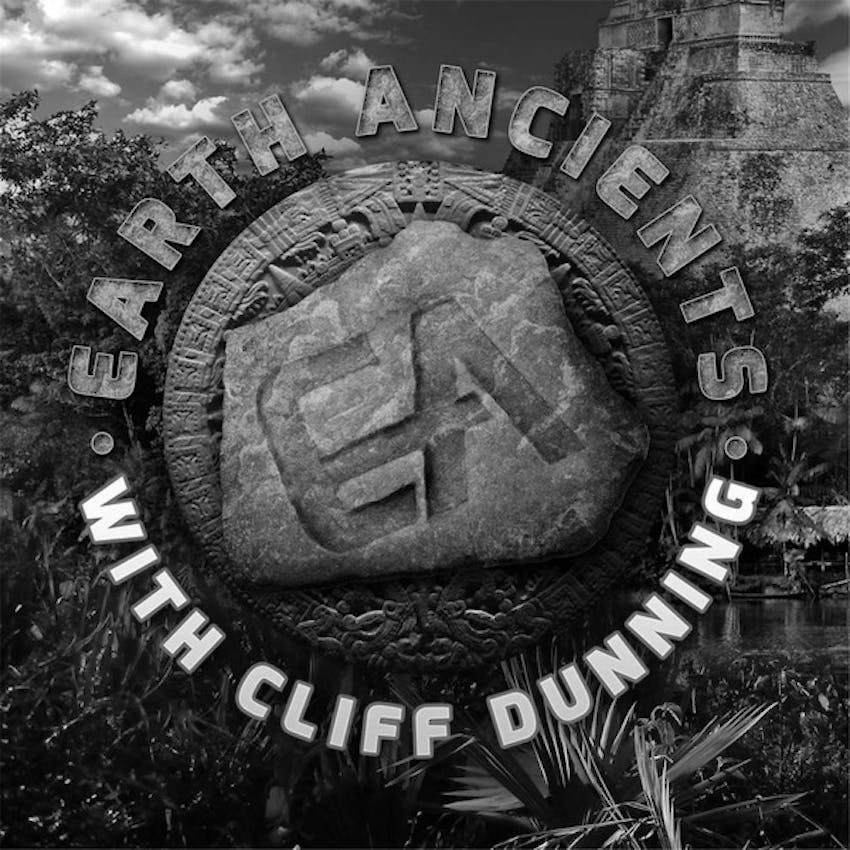 Mr. Uvarov has been a UFO researcher known for working with contactees but also with other mysteries such as possible paleo historical traces of extraterrestrial activities in the far-flung past. For several years he’s also been involved with pyramid technology and in the construction of large-scale experimental pyramids and, more recently, in a project to build an intentional community that could enhance human evolution in current and upcoming generations.

For several years, Mr. Uvarov was not only active experimenting with the construction of several large pyramid structures in Russia but was also involved with research projects that have allegedly experimentally honed better ways to build these artifacts.

According to Mr. Uvarov, an adequately built pyramid is a model of a human being’s (and the universe’s) energy structure and is a way to collect and generate cosmic energies on a variety of planes of existence. Since Earth human beings would have a unique energy pattern related to Earth’s history and other characteristics, extraterrestrials would also be interested in “reading” or decoding a person’s energy fields.

Valery Mikhailovich Uvarov is the head of the Department of UFO Research, Palaeosciences and Palaeotechnology of the National Security Academy of Russia, and has devoted more than 14 years to ufology as well as to the study of the legacy of ancient civilizations. He is the author of numerous papers on palaeotechnology and palaeoscience, as well as ufology and esoterica, published in the Russian and foreign press.

Valery is providing his free Pyamids eBook to anyone that registers on Earth Ancients website.