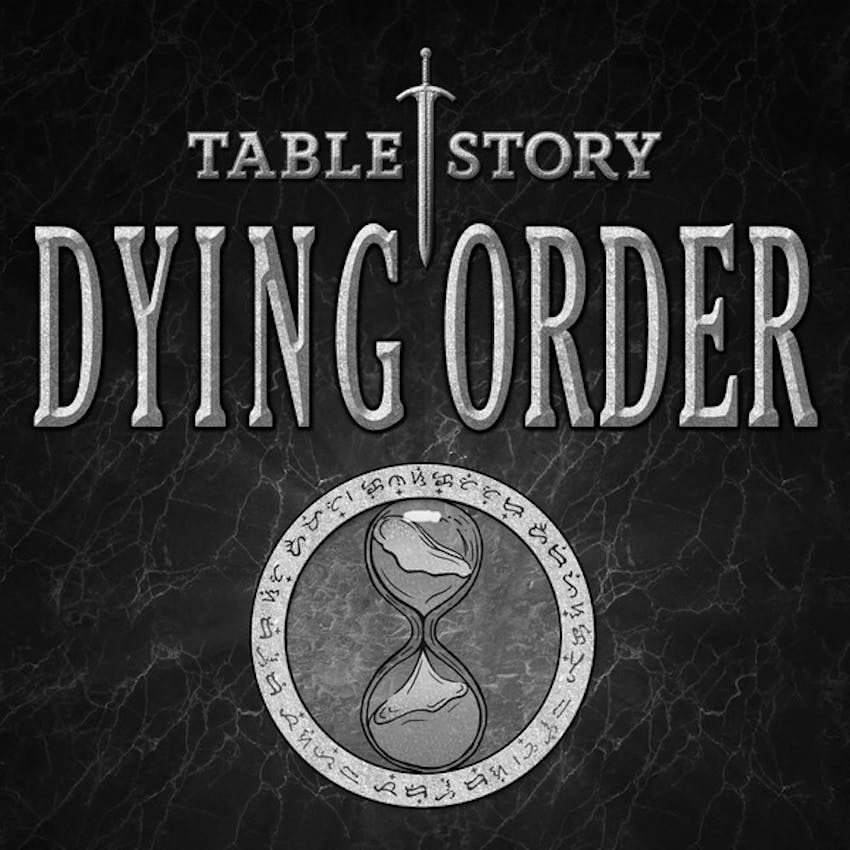 Aura, Ellie and Reginald setup in preparation for their meeting with Werston, Beau and Callugi. While Suuna and company meet a weary traveler on the road to Bellona…