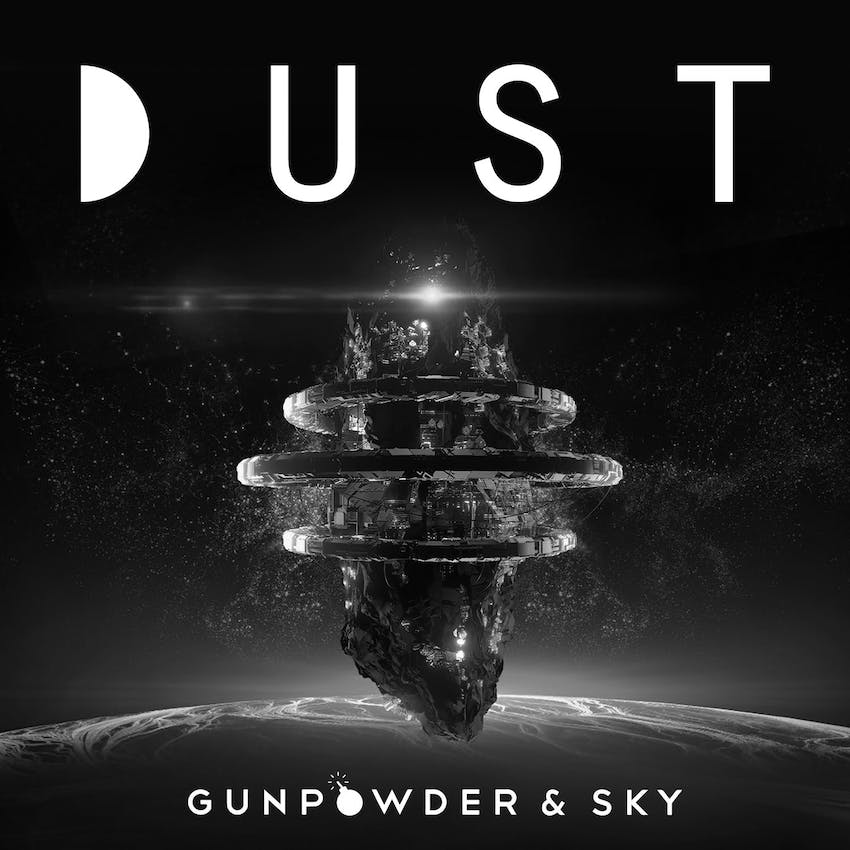 In the aftermath of the deadly battle, Daoket investigates the Terran’s claims that humanity was victim of genocide at the hands of the Xunvir Republic. What he discovers just may have the power to reshape the entire conflict.

This episode is performed by Corey Hawkins and Lance Reddick.

CHRYSALIS is written by SH Serrano, adapted by Stephen Michael and Macklen Makhloghi, and executive produced by Corey Hawkins.