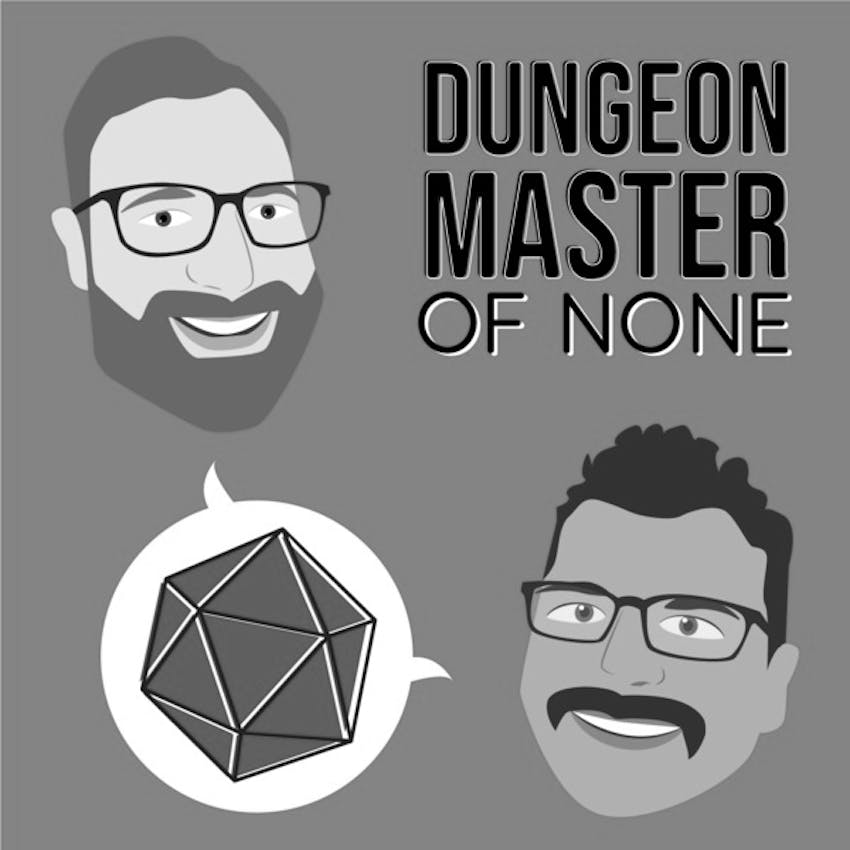 Dungeon Master of None

DMs Matt and Rob are joined by the Smithsonian Institute's Paul Sturtevant. Not only is Paul the founder and editor-in-chief of The Public Medievalist, but he has a new book, The Middle Ages in Popular Imagination: Memory, Film and Medievalism, that listeners of this show will really love.

We talk about castles in DC, what the public knows about medieval history, and how to deal with race in role-playing games. Paul tells us about the roots of Dungeons and Dragons races in 19th-century scientific racism, the camp of knightly tournaments, the weird aesthetics of Warhammer Fantasy, and why your shouldn't treat the Middle Ages (and your worlds in quasi-medieval settings) as the "trash pit of history."