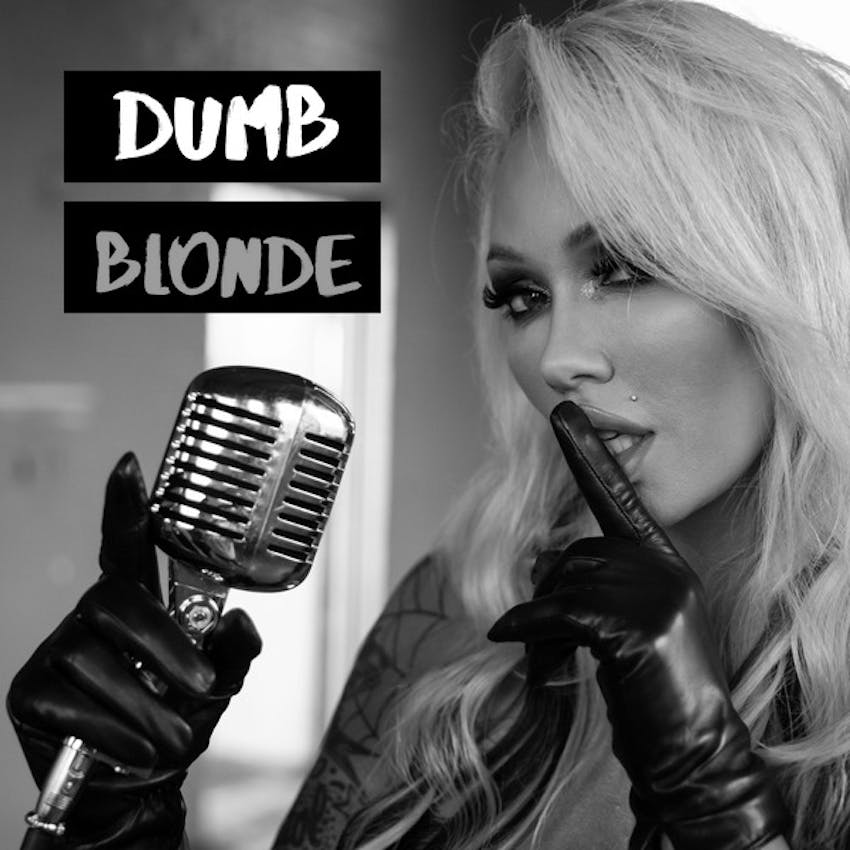 Bunnie’s favorite girls are back!  Keta Musik and Viking Barbie team up for this episode and give all the inside details of what’s on their up and coming album, Borderline.

“I’m the black sheep that turned into the goat” – Bunnie

“Being crazy is part of who I am” – Viking Barbie