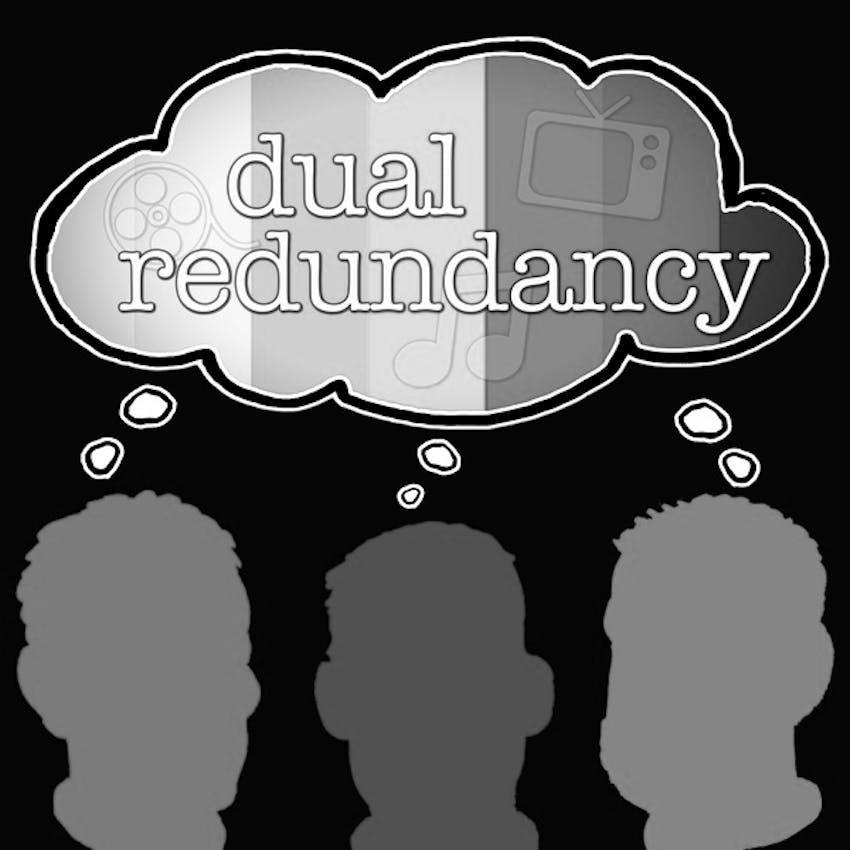 DR315: Helstrom Series Premiere and The Trial of the Chicago 7

In this week's episode David, John and Kyle react to the Dexter limited series revival news (1:45). We also discuss how a fake robbery for NCIS: New Orleans led to the real cops arriving at the scene (12:30) and how a cameo in Adam Sandler's Hubie Halloween led to someone losing their job (18:30). Finally, we review the series premiere of Hulu's Helstrom (25:20) and Netflix's Aaron Sorkin film The Trial of the Chicago 7 (34:05).

This episode was originally streamed on October 20th on our Twitch channel and can be replayed on YouTube. You can listen to our review of Aaron Sorkin's other directing credit Molly's Game by clicking here. To get in touch with us and find out when we are recording follow us on Twitter and Instagram!