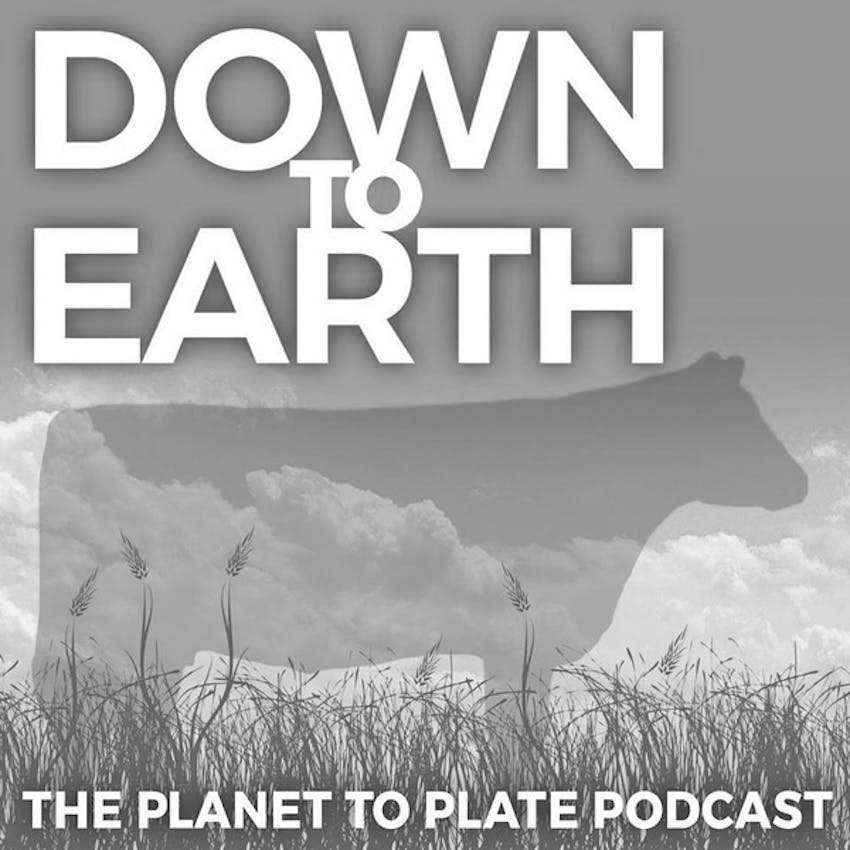 Down to Earth: The Planet to Plate Podcast

Jason Baldes is Tribal Buffalo Coordinator for the National Wildlife Federation. An Eastern Shoshone native, his people called themselves gweechoon deka, the Buffalo Eaters. But when the buffalo were killed by the US government, their way of life was badly damaged. Now Baldes is helping to restore buffalo to native lands and public lands as wild animals, and in so doing engaging the people to restore their relationship to them--as food, cultural icon, and keystone species on the landscape.