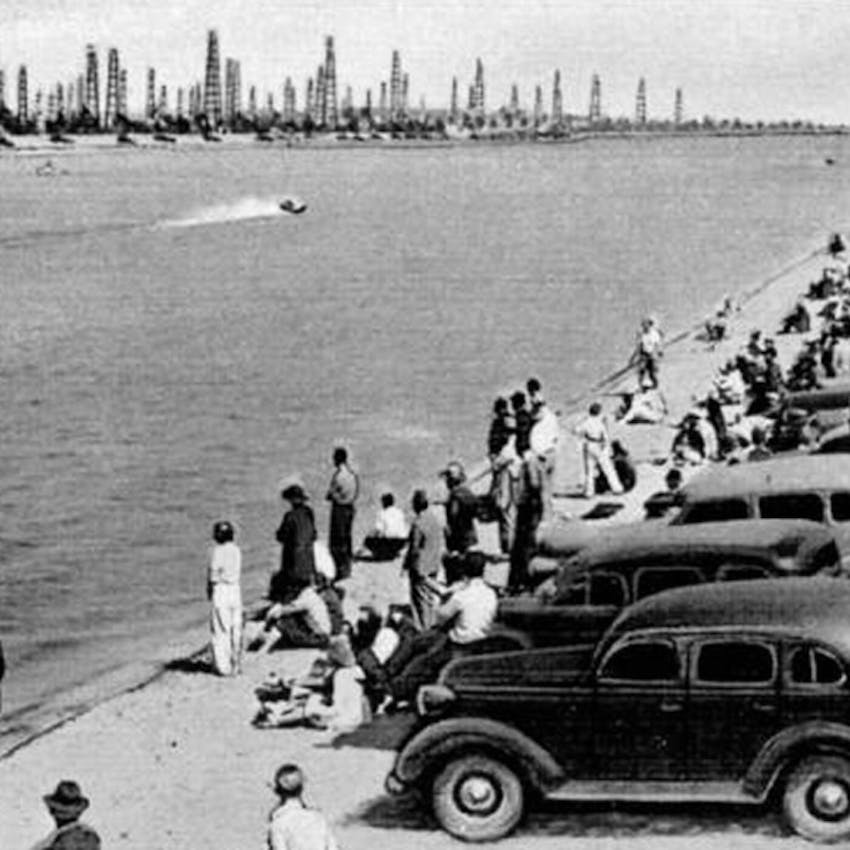 Minnie the Whale, Part One: The Absolutely True Tale of the Whale Skeleton Who Came to Town

In May 1897, two teenage boys saw a 63-foot fin whale foundering off the shore near Long Beach, California.  With the help of some local donkeys, the boys were able to pull the massive whale on shore.  This is the story of that whale and how its skeleton became a beloved local celebrity, helping put Long Beach on the map in the city’s early days.  Join us as we follow Minnie’s ever-so-slightly incredible adventures through 20th century Long Beach.