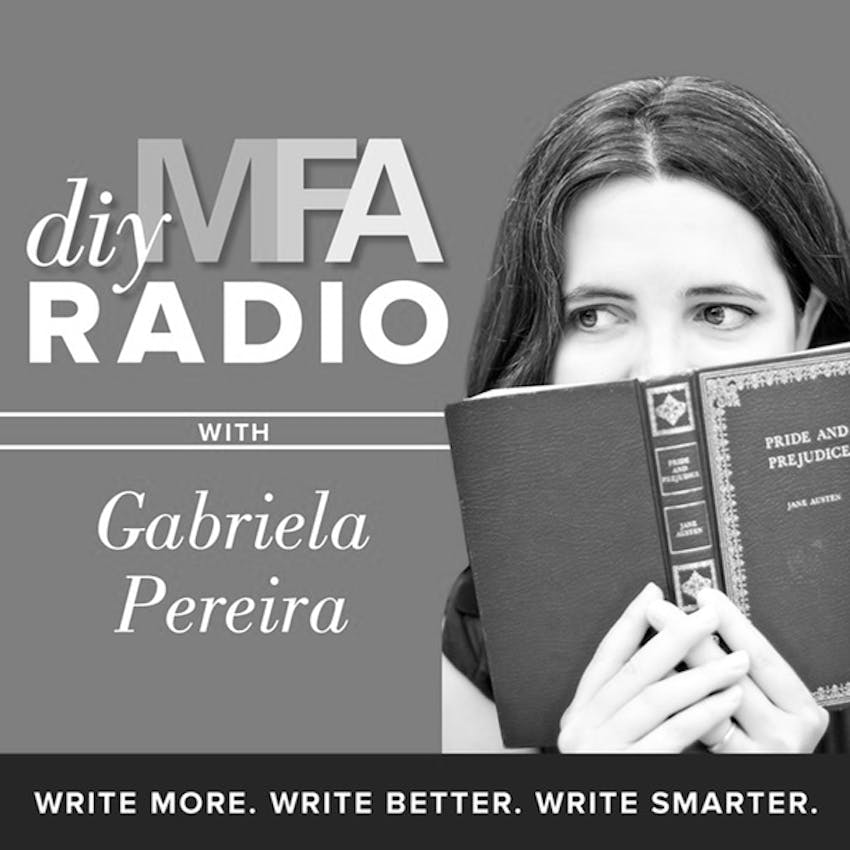 Today, I have the pleasure of interviewing Mr. Fish.

Dwayne Booth has been a freelance writer and cartoonist for twenty-five years, publishing under both his real name and the pen name of Mr. Fish with the Los Angeles Times, the LA Weekly, the Village Voice, the Atlantic, The Nation, Vanity Fair, Harper’s Magazine, MSNBC, Truthdig, HuffingtonPost, ScheerPost and others. He was the subject of a 2017 award-winning documentary by Pablo Bryant called Mr. Fish: Cartooning from the Deep End.

In this episode Mr. Fish and I discuss: Plus, their #1 tip for writers.