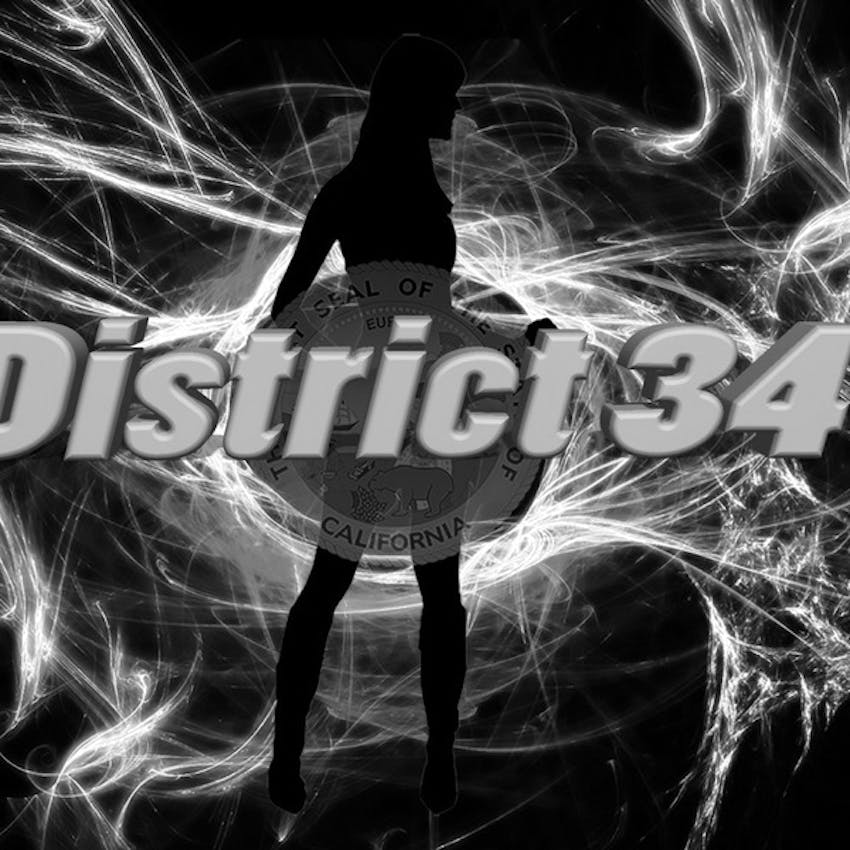 
He was also selected in 2009 as a New Media Hero by the staff of the Alternet news service.


His recent work has been exposing the DLC for who they are- conservatives.