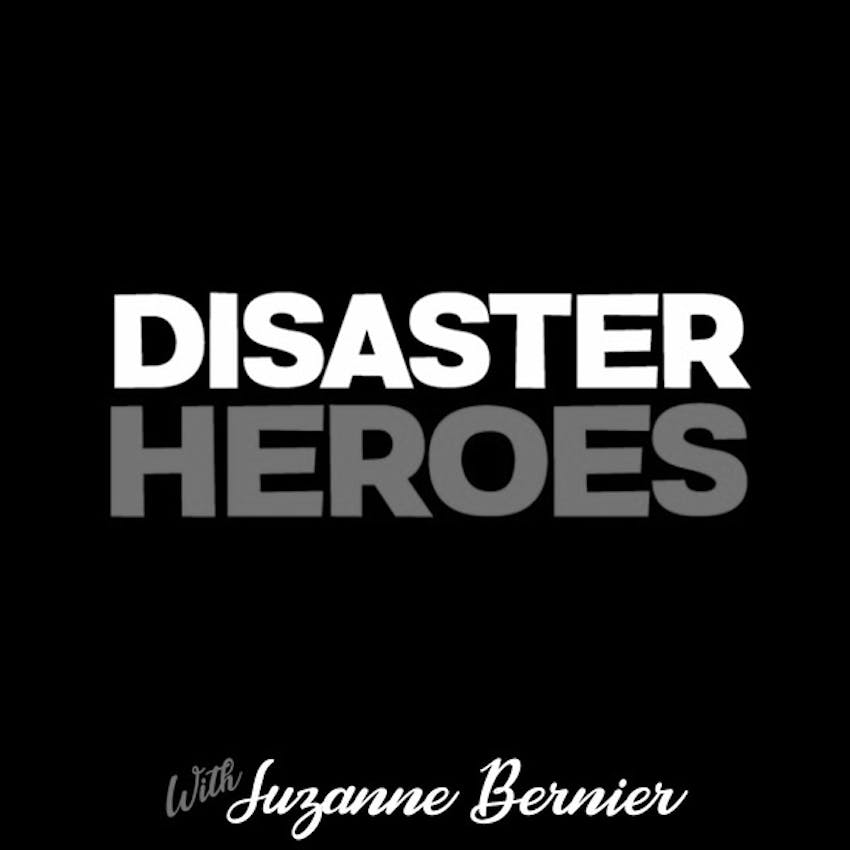 9/11 and The Spirit of Louisiana

Ronnie is also the inspiration behind the 2015 book, 'Disaster Heroes - Invisible Champions of Help, Hope and Healing'.

Ronnie Goldman, a retired telephone engineer from New Orleans, started a fundraising campaign after seeing President George W. Bush address the nation standing atop one of the 35 fire trucks destroyed in the September 11, 2001 terror attacks. His original goal was to raise enough money to build and deliver a brand new fire truck to FDNY on behalf of the residents of Louisiana, to replace one of the many lost that tragic day.

In the end, thanks to Ronnie's efforts, the people of Louisiana raised $1.2 million, which went to purchase several response vehicles for the New York City Fire Department, including the first delivery, a pumper truck named “The Spirit of Louisiana,” as well as two special duty vehicles, the Heart of Louisiana, also known as “Spirit 2,” and the “Soul of Louisiana, or “Spirit 3.” But the story doesn’t end there.

In a heartwarming twist of fate, little did Ronnie know that The Spirit of Louisiana would return to the state of its inception to help respond and rebuild after Hurricane Katrina. A total of 343 New York City firefighters, the same number lost in 9/11, joined the Spirit in New Orleans to provide assistance after Katrina.

Then, in 2012, the Spirit was recommissioned and dispatched back to New York to support recovery efforts after Hurricane Sandy, where it remained for several months before returning to Louisiana. The two cities, separated by 1200 miles, continue to enjoy a unique and lasting connection, all thanks to “everyday hero” Ronnie Goldman.