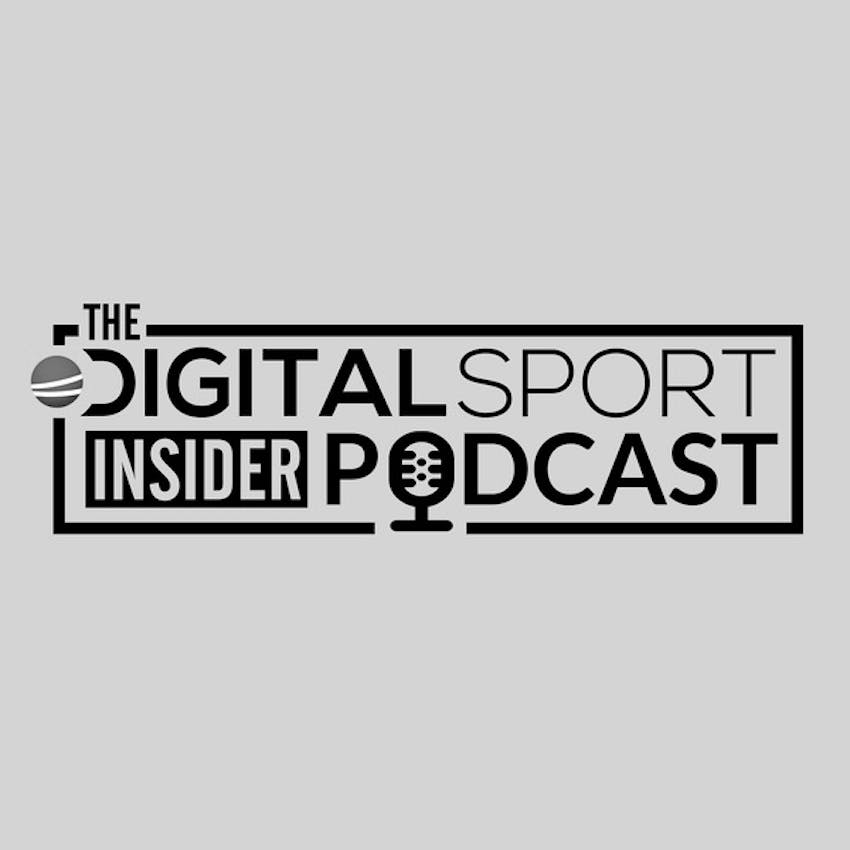 101: OTT, boxing & launching in the US with DAZN's Joe Markowski

The day after DAZN officially launched in the United States, I spoke to their SVP for Revenue, Joe Markowski. He's been with DAZN since the start and worked out in Japan, one of their key markets, for a couple of years.

Earlier this year DAZN shocked the industry with a $1bn deal with Matchroom Sport to launch Matchroom Boxing US over an 8 year period. And they announced Anthony Joshua's next fight on Sept 28th will be on the platform.

It's not just boxing but also MMA they have identified as early sports for the US. So we talked about why these are the ones they have started with. Plus the state of the broadcast and sports rights markets in general in this all encompassing discussion.