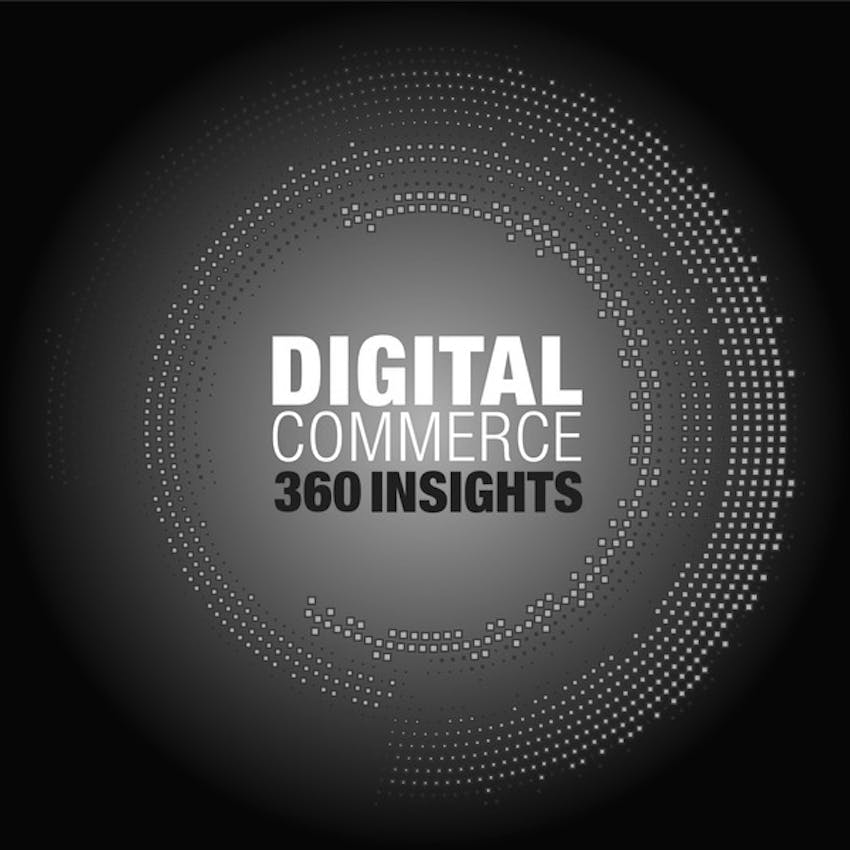 In closing the deal, Amazon confirmed a number of the theories that industry watchers had been batting around since Amazon announced its plans to by Whole Foods back in June.

In this episode, Katie Evans, Internet Retailer’s technology editor who has been following the Amazon Whole Foods story, and who authored Internet Retailer Magazine’s September cover story on the same topic, talks about the moves Amazon is beginning to make in the grocery market and what it means for retailing at large.