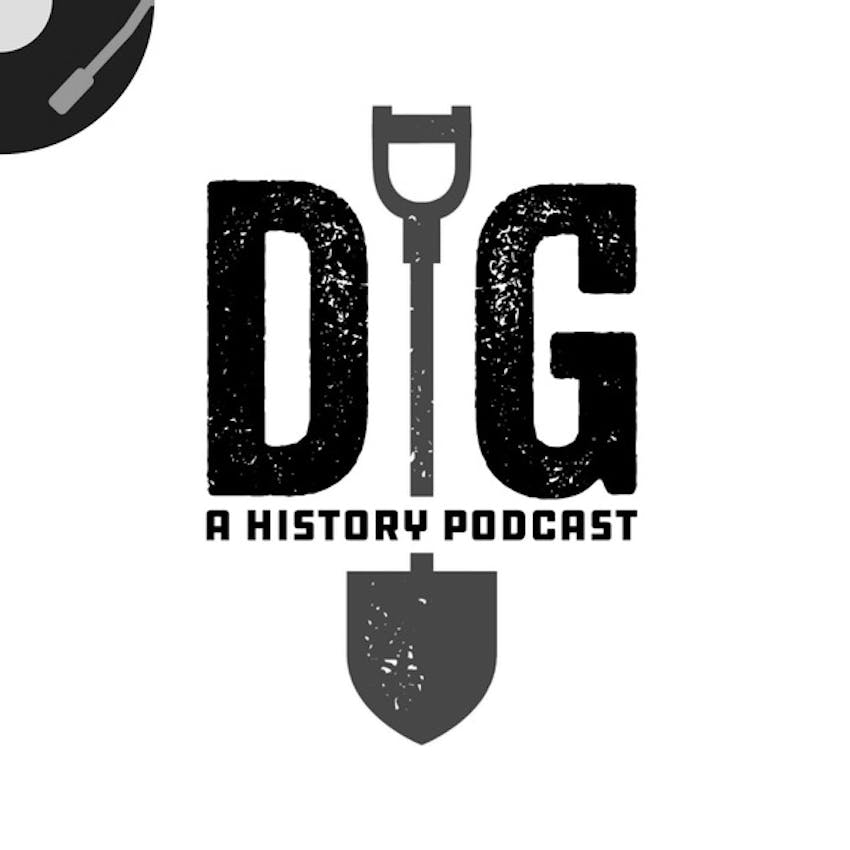 Puritan Sex: The Surprising History of Puritans and Sexual Practices

Sex Series, Episode #4 of 4. Get a complete transcript and bibliography at digpodcast.org. We have an image of puritans as cold, severe, hyper-strict and religious people, and while that’s not entirely false, it’s also not entirely true. From the very beginning, Early Americans were thinking about sex. The courts were burdened with hundreds of cases in which people broke the laws regarding sexual morality, such as premarital or extramarital sex or pregnancy out of wedlock. There was also a panic around a rise in bestiality!