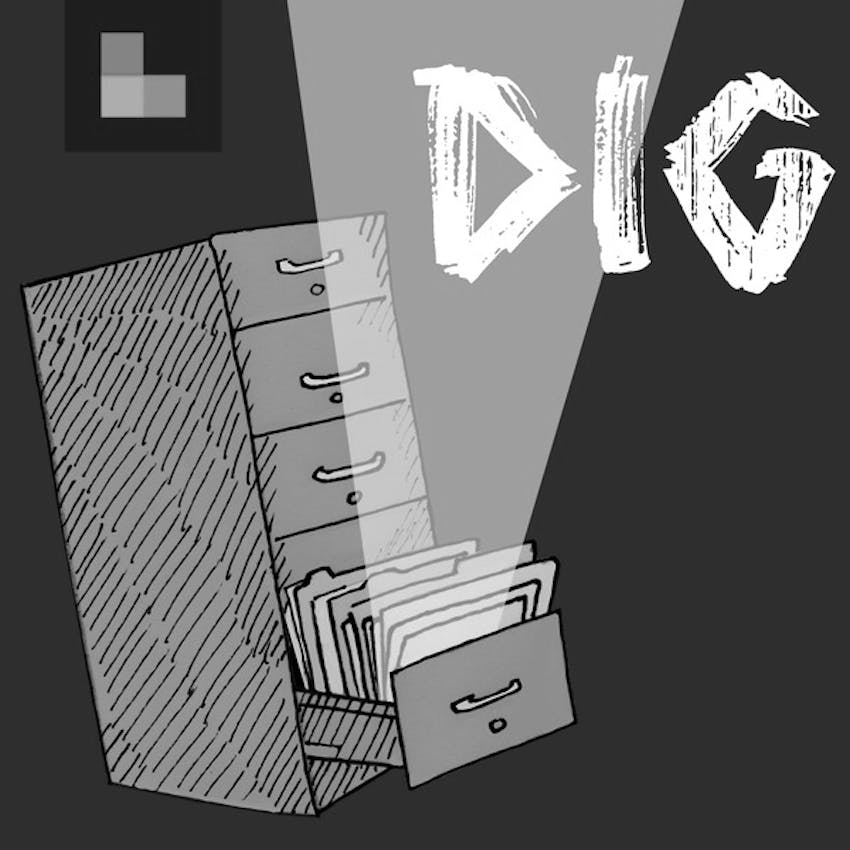 Episode 1: Jen Sainato reported a rape to Louisville police in January 2018. She didn’t feel like they believed her. Jen’s case puts a spotlight on police response to rapes, the prosecutors’ unusual role in rape cases here in Louisville, and how it feels to the people who report. (Note: There are descriptions of a rape, and audio from a police body camera on the scene of a rape investigation, throughout this episode.)
Donate to support this and future seasons of Dig.
Play
Like
Play Next
Mark Played