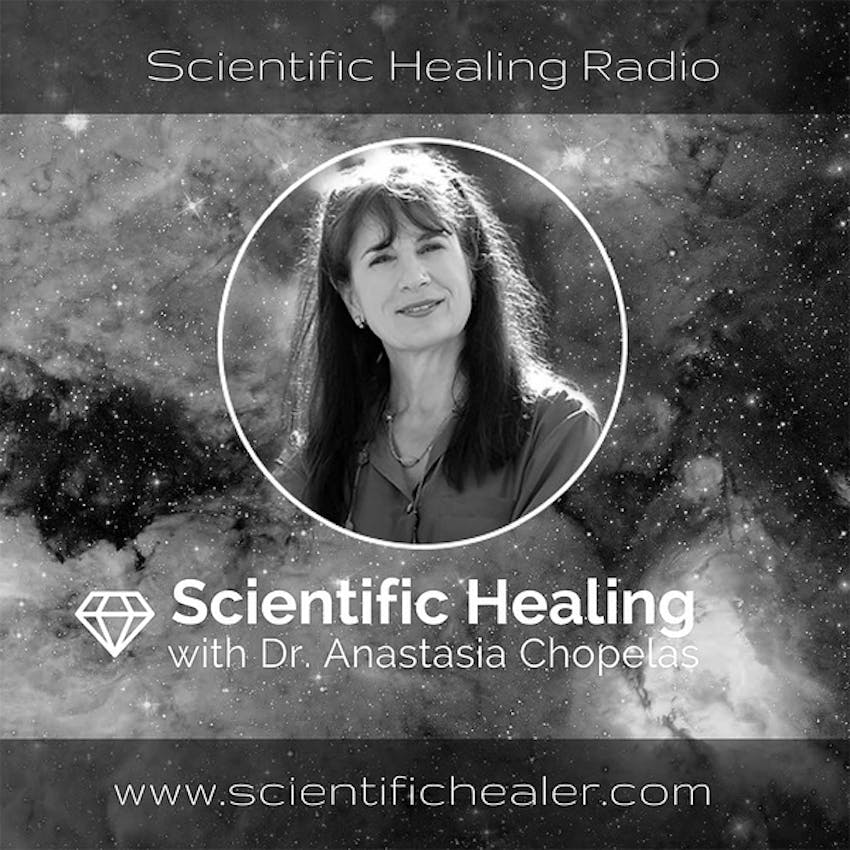 Boost your immunity step 10 – Release your negative emotions to empower you.

How to release your “negative” emotions to empower you and your immune system.  Get your guided healing audio to do that here: https://scientifichealer.com/emotional

It’s kind of like mob mentality, people pick up on the emotions the others are feeling.  With today’s issues, first starting with the fear and anxiety of the pandemic, a lot of people declared that they were feeling anxious too.

These emotions run hot but are low energy and really bring your energy down.

Human emotions can be divided in four basic categories.  Everything else is a nuance or mixture of the four,  much as all colors we perceive are mixtures of three basic colors plus lightness/darkness.  These four basic emotions are fear, happiness, sadness, and anger.  I find them easy to remember as mad, sad, glad, and fear.

Nuances of fear emotions are anxiety, dread, worry, insecurity, terror, and nervousness, of anger emotions: bitterness, guilt, hatred, resentment, and jealousy, and of sad emotions: grief, discouragement, sorrow, sadness, depression, heartache, and feeling forlorn.  This is by no means and exhaustive list.

On any one day, we have a range of emotions.  We were made to have them, the negative emotions serve as protection and impetus for change.  Any time you experience emotional pain, you’ll seek to move out of it.

How we pick up each other’s emotions:

Each emotion has its own frequency so to speak.  Just like two tuning forks attuned to the same frequency, when one is rung, the other will vibrate in resonance.  That’s what a mob does, they start vibrating together.  A party makes a happy mob, while a protest is angry.

As soon as you change the emotions that vibrate in your body, you alter who is around you and even your fate.  You will attract people similar to you.  You will repel those that don’t want to deal with your emotions because basically, you wear them, no matter if you feel positively or negatively.  You would think that positive people would attract everyone, but they don’t.  Haven’t you ever heard the term “Pollyana” behavior as if it were derogatory or wrong?

All low vibrating emotions hurt us if they stay in your long term.

You could ask, “why do we have those negative emotions if they’re harmful to us?”  The dark emotions such as fear, anger, and sorrow do bring our energies down because they consume us.  They are actually meant to protect us and propel us to change.  In reality, you feel them temporarily and are not part of your basic makeup.  They do not reflect who you are, only who you are being at the moment.

How you store or trap emotions in your body.

No one wants to be feeling the low energy emotions.  Some of us tend to bury them somewhere so we can move forward without acknowledging them.  We stuff them somewhere in our bodies to avoid feeling the discomfort.  Fear is to help us survive in dangerous situations.  Anger for us to realize when our boundaries have been crossed.  And sorrow to slow us down to accept a loss.

Most of us do not take the time to recuperate, to process them, and go back to nature and self-care.  We try to keep going, keep functioning, and keep doing what we’ve always done.

It happens like this: When you first encounter something, your first reaction is an emotion, then the thoughts follow.  You start thinking of the reasons you’ve had that emotion and its intensity, filling in a full story.  That emotional reaction you have at that first millisecond is often mixed in with emotions we’ve stored in one way or another.

Recognizing you have trapped emotions

You can recognize when this happens, especially in other people, because their reaction to a situation seems out of proportion to the incident.  In reality, that person is reacting not just to that incident but also to everything else in his/her life that caused that emotion to store itself in the body.

Sometimes, if you are having trouble getting along with someone, there’s always some sort of emotional charge.  Many times the source of the emotional charge is difficult to determine because it’s buried deeply and masked by layers of incidents related to that emotion.

Emotions can be stored anywhere, not just certain organs.  They can be released by processing them, talking through them, or via energy methods, some of which are described here.

Where are the consequences of trapped low energy emotions?

Certain organs resonate with the frequency of low energy emotions.  For example, fear emotions such as anxiety, dread, worry, insecurity, terror, and nervousness tend to get stored in the kidneys and bladder.  They can also appear in the heart, lungs and stomach.  Anger emotions such as bitterness, guilt, hatred, resentment, even jealousy tend to store in the liver and gall bladder.  Sad emotions such as grief, discouragement, sorrow, sadness, depression, heartache, and feeling forlorn tend to store in the lungs and heart.  If your field were to be measured as Dr. Burr did, he would have read a lower field around those organs leading to problems.

A trapped negative emotion basically dims the light of the area in which it is trapped.  It lowers the energy by dropping to a lower frequency.  The basic rule of energetics is that energy is proportional to frequency.  With lower frequency, that part of your body is not being fed properly; it doesn’t have enough energy to repair, sustain itself, and be free of tumors, cancer, premature degeneration, calcification, and inflammation.  Measurements of fields around bodies prior to illness show this to be clearly the case, that illness manifests itself in the energy fields long before it physically manifests.

Where you store your emotions impacts your health in that area

For example, imagine a low energy emotion is lodged in your liver, some form of anger perhaps.  Your liver resonates and vibrates at a lower level. This lower energy is not enough to keep it in perfect health so over the long haul, your liver will start to have problems, say non-alcoholic liver disease or even fail to regulate cholesterol properly.  This can affect your entire health as the liver performs 17 major functions of your body, such as cleaning up toxins, regulating cholesterol, providing energy to the muscles, storing glycogen, etc.

When the anger is released from the liver, the light is restored, it can then vibrate at the higher frequency, bringing energy and vitality back to the liver.   Health to the liver can eventually be restored if not quickly.

Once you’re healed, now what?

There are a number of things you can do to help maintain a healing, any healing.  First, respect and honor your body.  This gives your mind the signal that you value yourself and you deserve to be strong and healthy. Rest well, exercise, eat well, drink plenty of water, stay away from alcohol and over the counter drugs/recreational drugs, don’t smoke, lower your stress levels.   Second, use positive language to describe yourself and those around you.  Watch positive programming, listen to positive music, read positive uplifting books, and hang out with positive people.  Positivity is contagious and you’ll help propel yourself forward along your path to perfect health.  Third, do simple energetic groundings and clearings and/or listen to the brief clearing meditation found at https://scientifichealer.com/emotional

Telling your body that you really care, that you are valuable, puts you in a state of mind that you’re looking to heal and stay well after that.

What you want to avoid is to bring up the hurtful or distasteful memory again.  I have not found it to be cathartic.  Some people will end up dwelling on it and the “infection” recurs over and over.  Sometimes the origin of the negative emotions are from growing up in dysfunctional families with a lot of criticism and illogical actions, sometimes you are born with them.  Get 26 stress busters to try a few: https://scientifichealer.com/stress