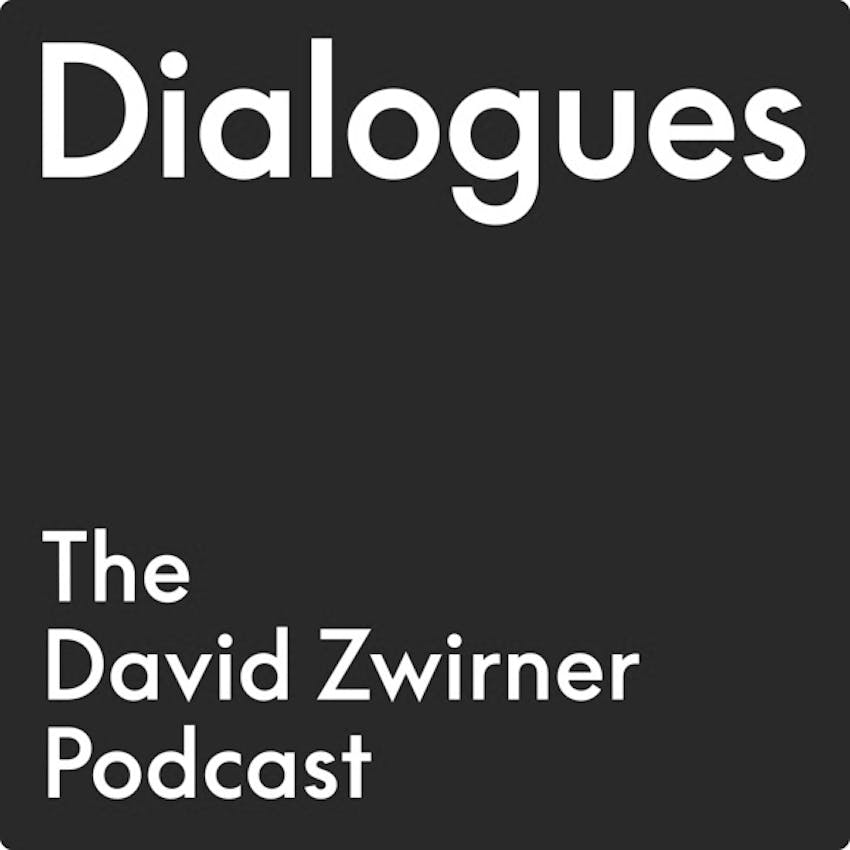 An intimate conversation between old friends who’ve leaned on each other creatively since they were teenagers. Rainer Judd, a filmmaker, artist, and president of Judd Foundation, and the Oscar-winning filmmaker Sofia Coppola talk about growing up with larger-than-life fathers in Donald Judd and Francis Ford Coppola, the necessity of creative “puttering,” and Coppola’s new film On the Rocks, featuring an art world bon vivant played by Bill Murray.

You can watch On the Rocks now on Apple TV+. And you can visit Artworks: 1970–1994, a survey exhibition devoted to Donald Judd, at our 19th Street gallery in New York through December 12.