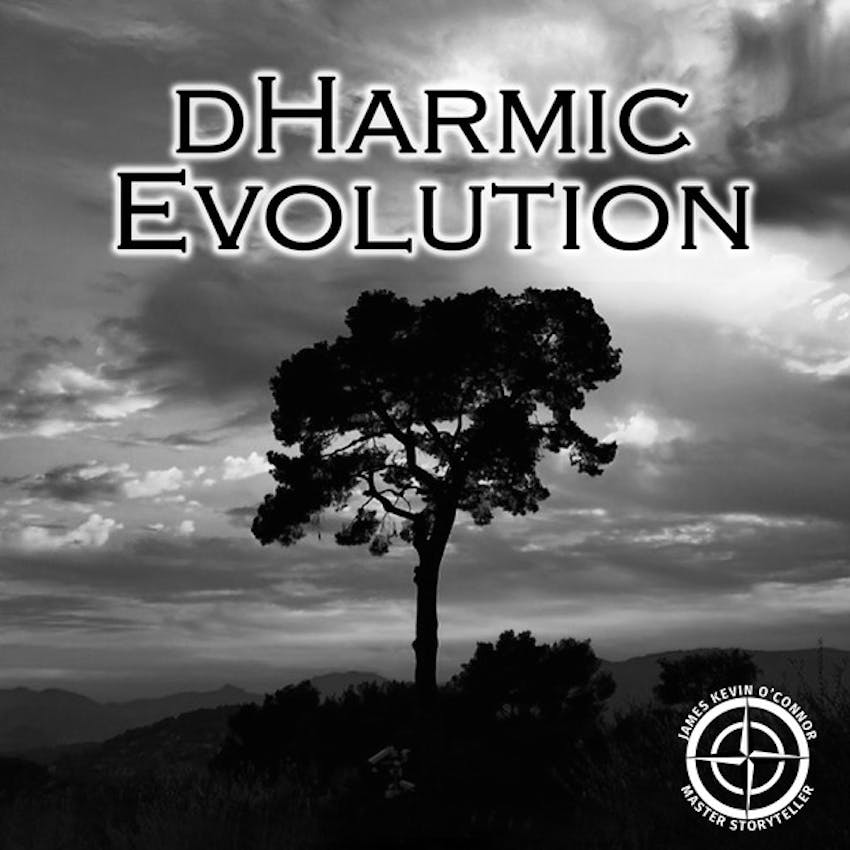 You are in for a real treat during this episode of the dHarmic Evolution podcast. James Kevin is joined by his good friend English Bob and special guest Peter Griffin from Family Guy. You may recall that Jacked Up Jimmy is on a bowling team with Peter Griffin, who is a fan of James Kevin’s music and podcast, so he stopped by the show. During the course of the conversation, English Bob revealed that he has never been to London because of the terrifying thought that London Bridge has fallen down or will fall down while he is there. When James Kevin asks if he might consider talking with a therapist about this fear, English says that he doesn’t think they exist in Lower Ipswich, and he doubts even that would work. James Kevin emphasizes that he expects English to be in London for his tour kickoff, and asks if it would help if Dr. Woofenboot came along. Still, English Bob remains adamantly against going to London. Suddenly, Peter Griffin shows up at the studio door, and while James Kevin is intrigued that he has come as a cartoon, English Bob is (of course) terrified. Peter greets James Kevin and English and says that he is a fan of James Kevin’s music even if Jacked Up Jimmy isn’t. He goes on to say that even though a lot of people are frightened when he shows up places as a cartoon, it has tremendous advantages such as being able to imagine and then become things and being indestructible, and also going out on Halloween as the Waldorf Astoria! Peter gets overly excited when James Kevin begins to describe his song “Three Miles Wide” and isn’t really able to concentrate on anything else for the rest of the show. Thanks for joining us, and be sure to connect with us on social media!www.jameskevinoconnor.com www.thejamesoconnoragency.com www.dharmicevolution.com facebook twitter instagram youtube