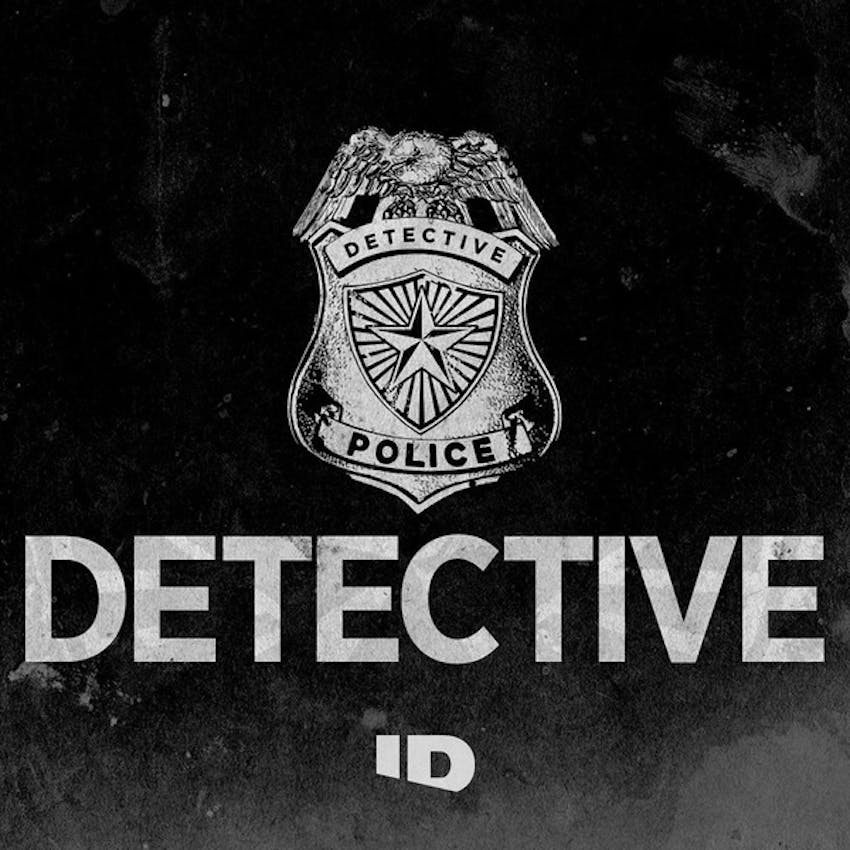 Episode 2-01 Every Detective Starts As A Rookie

Garry went to college and studied physical education, when he and three friends decided they wanted to apply to be police officers. The first few years as a uniformed officer included a shooting he was involved in.  Garry had to learn to be a cop the hard way – by making rookie mistakes. Ultimately, when faced with tough situations he was able to learn from his mistakes and become a better policeman. Garry will talk about taking the leap from rookie to homicide detective. At the time there were 40 or so applicants and he was the only one selected. He went on to be the only African American detective out of six on the homicide unit. His first notable homicide case is discussed in this episode.