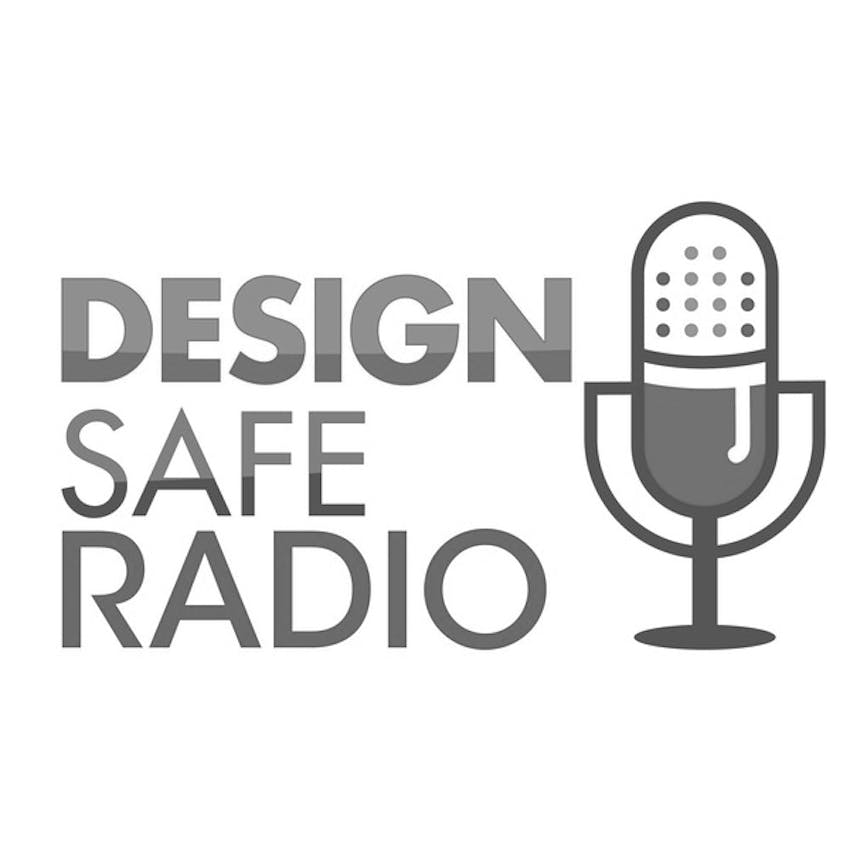 Son of immigrants from the Netherlands, (via Indonesia), Jim attended a technical vocational high school in Southern California. He was good at math and science and majored in design and drafting, thinking he’d be an architect. But his talents lay on the engineering side of buildings, so he majored in structural engineering at Cal Poly Pomona. Already intrigued by fluid mechanics, he then took a class in coastal and ocean engineering – which changed his career path to coastal engineering. The field was new, less explored, less codified, he says. He went on to earn his master’s degree at UC Berkeley, the birthplace of coastal engineering. He then got a job with the Army Corps of Engineers, but soon realized that if he wanted to do extensive research he needed a PhD. Kaihatu earned his PhD at the University of Delaware.

PhD in hand, he started out at the Office of Naval Research, doing ocean wave modeling for Navy forecasts. Kaihatu explains the kinds of data used in his equations, and how he used similar techniques to predict other fluid patterns, like rip currents, for the Navy.

Now at Texas A&M University, he often works on multidisciplinary research projects. He describes the challenges and pleasures of working with other scientists, biologists and chemists, on a particular NIH project. The team looked at Galveston Bay’s superfund sites. Kaihatu was the “disaster guy” modeling what might happen if areas with capped sediments were hit by a big storm. The idea was to plan ahead to avoid contamination and a health disaster in the area.

During the NEES project (2004-2014), Kaihatu had a chance to develop a payload project as part of a larger experiment in the Oregon State University wave tank facility, the O.H. Hinsdale Wave Research Laboratory. He studied the impact of short waves on tsunami waves found interesting things, including a strong dependence of short wave-fields on where a tsunami breaks, which suggest that a storm’s smaller waves could affect tsunami behavior.

He discusses another experiment, an expansion of the short wave idea, performed in a large wave flume instead of directional wave basin, with and without sediment. He discusses the challenge of dealing with large amounts of data in coastal engineering, when varied conditions at times give different results.

He discusses the evolution of the coastal engineering profession. Traditionally, he says, research engineers use models to study tsunamis. Over the last several decades, however, researchers are getting access to photos and videos of tsunami waves, which challenge the conventional wave models. One of the first sets of tsunami photos, Kaihatu explains, were taken by tourist named Anders Grawin during the 2004 Boxing Day tsunami in Thailand. Grawin’s photos revealed unexpected wave behavior: The tsunami was not just a solitary wave, but more like a bunch of waves, with high compression of the water surface.

In one of his projects, Kaihatu studied the leading edge waves of the tsunami and how sediment gets transported. In his wave tank experiments, he ran long periodic waves and short waves, which resulted in a rich and complex data set. He hopes to publish the material later this year.

Another of Kaihatu’s project involves experimenting with waves around islands, looking at effects on inland inundation. In the Mentawai Islands of Sumatra, people thought the islands would protect the shore. But experiments and numerical modeling showed that the islands did not provide shelter. Kaihatu worked with USC engineers at the OSU wave tank facility to validate the earlier work. It was one of the first projects undertaken under the NSF NHERI award. The Hinsdale Lab is one of the largest wave tank facilities in the U.S., and Kaihatu was pleased that it was feasible and affordable to build his model islands there at OSU.

For more information about Jim Kaihatu’s academic work, visit his web page at the Texas A&M Department of Civil Engineering.