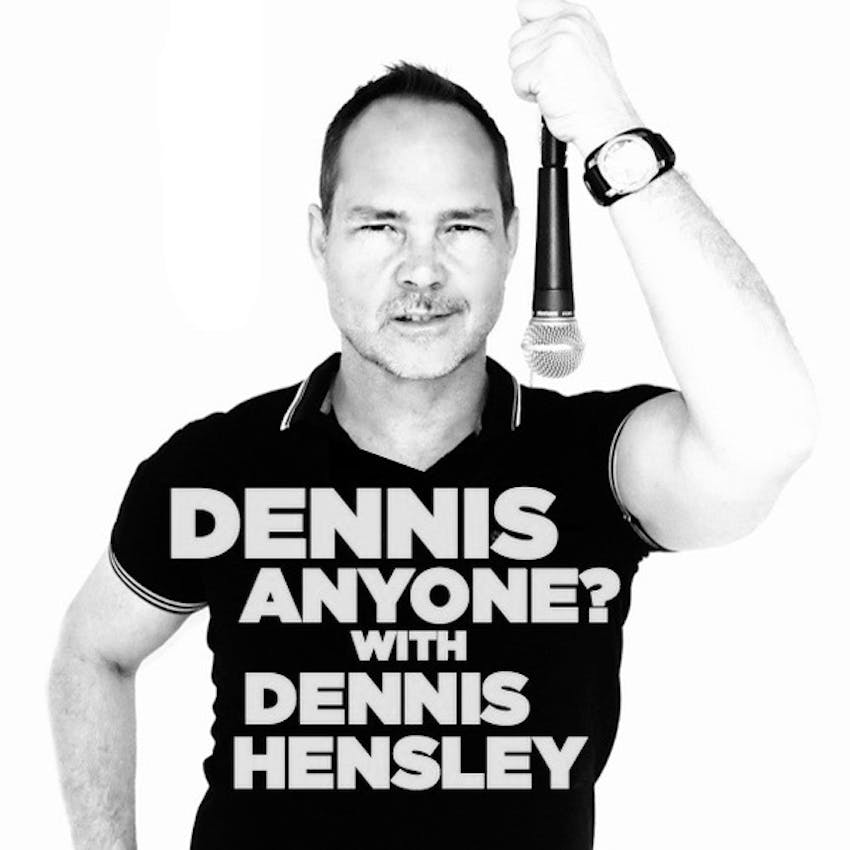 Author Byron Lane ("A Star is Bored"): "This Is Downton Abbey and You're the Downstairs"

Dennis connects over Zoom with author Byron Lane to talk all about his delicious new novel A Star Is Bored, which is inspired by his 3-year stint as personal assistant to actress-author-intergalactic princess Carrie Fisher. He talks about deciding to write the book in the wake of Fisher's passing, what he thinks Carrie would think of the book and recalls how working with Carrie changed his feelings about life and himself. He also gives us and inside look at the lingo and protocols of the celebrity assistant world, from the all-important Assistant Bible, to fraternizing with other assistants, to how crucial it is to simply "be there" for their boss. Byron recalls the trips he took with Carrie that also appear in the novel, from seeing the Northern Lights in Canada to eating exotic sushi in Japan. Dennis shares his own memories of Carrie, from interviewing her in the 90's, to buying her laxatives to going to one of her famous star-studded birthday blowouts. Bryon talks about using the acknowledgements section of his book to pop the question to his boyfriend, author Steven Rowley (Lily and the Octopus), and also discusses how the pair differ in their process as writers. He also talks about the hilarious play he wrote and starred in called Tilda Swinton Answers an Ad on Craig's List, taking the show to the Edinburgh Festival twice and encountering a relative of the real Tilda Swinton. Other topics include: Byron's dark days in TV news, the Siri-ousness of it all, tending to Carrie's dog Gary, and who he would be if he were a character on Downton Abbey. https://www.byronlane.com/