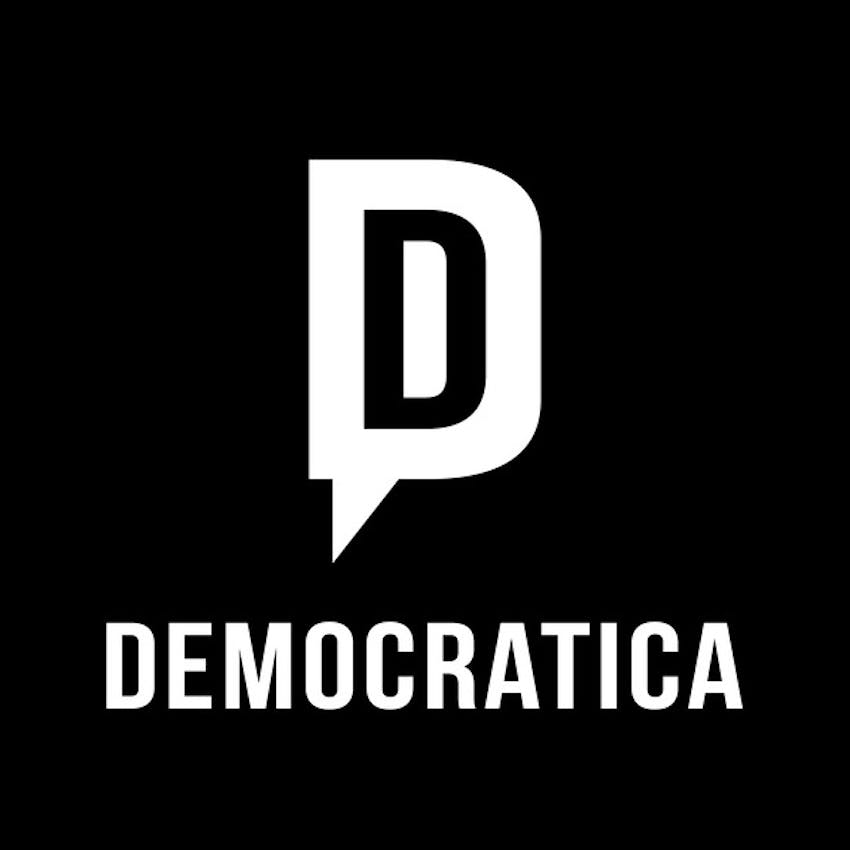 The one Super Tuesday result that has trump terrified...no matter who the nominee is

There was voting last Tuesday. Oh, was there voting. But what does it mean now that the dust has settled and it's a two person race for the Democratic nomination?   It means Democratic voters across the country turned out in record numbers. Stu and AJ discuss one Super Tuesday statistic that should make Trump afraid. Terrified even. Does an energized Democratic base signal doom for Trump and his swarm of lying Republican sycophants?   Meanwhile! Republicans use the term 'politicization' to skirt their responsibility for their inept and corrupt actions. Our government's response to the coronavirus is appalling, risking American lives, and we list how Trump has politicized his way to making a bad situation much worse.   Take Action: using www.votefwd.org you can write postcards to voters in key states reminding them to take action at the November polls and to get Trump out of office!   Moment of Uplift: In Tennessee, following the city's destruction by a deadly hurricane, Nashville moms with their young kids waiting in long lines to vote have water brought to them by caring neighbors.   This is your country for the week of March 9, 2020!   Produced by Sam Graber Engineered by Mark Charles, recorded at the Ramshackler Room, Louisville, KY Music by Mike Michel