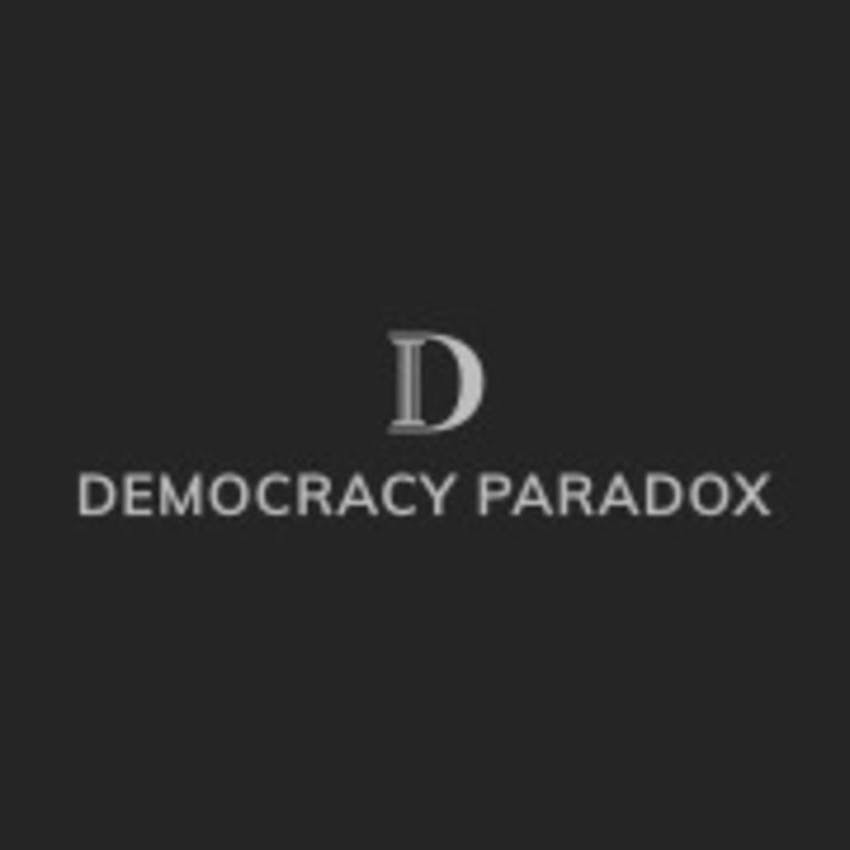 Thomas Carothers and Andrew O'Donohue are Worried About Severe Polarization

A full transcript is available at www.democracyparadox.com.

My thoughts on polarization have changed over the past few years. On the one hand, polarization can be a danger to democracy. Milan Svolik among others have shown how strong ideological positions lead some voters to support leaders they know are undemocratic. Moreover, democracy depends on the willingness of both parties to make compromises to govern effectively.

But on the other hand, there are issues where compromise itself is undemocratic. How do you compromise on the right to vote? Is it polarizing to refuse to waiver on issues of human rights? What about the rule of law? Sometimes compromise does not protect democracy, but endangers it.

A lot of intelligent people have strong opinions about polarization. But few of them have thought deeply about the subject or read much of the literature. It’s a complicated subject. Last year Ezra Klein published a surprising book called Why We’re Polarized. It’s actually an impressive work of scholarship from someone who does not consider himself a scholar. But when he says “we’re polarized” he refers to an American experience. He largely ignores the polarization around the world in places like Venezuela, Poland, and India.

So I reached out to Thomas Carothers and Andrew O’Donohue because I wanted to better understand polarization not just in the United States but as a wider global phenomenon. Tom and Andrew are the editors of s remarkable volume called Democracies Divided from 2019. Last year they published a supplement called Political Polarization in South and Southeast Asia: Old Divisions, New Dangers. Tom is the Senior Vice President for studies at the Carnegie Endowment for International Peace. He is a legendary scholar in the field of democracy promotion. Andrew is a nonresident assistant at Carnegie as well. He is also in the PhD program in Harvard’s Department of Government.

Together they offer reflections on polarization in different contexts. They help explain how each is different and where they commonalities. Most of all this broader examination helps us think about polarization in very different ways.

Can Democracy Survive the Internet? Nate Persily and Josh Tucker on Social Media and Democracy

Lee Drutman Makes the Case for Multiparty Democracy in America

Thoughts on Chantal Mouffe's On the Political