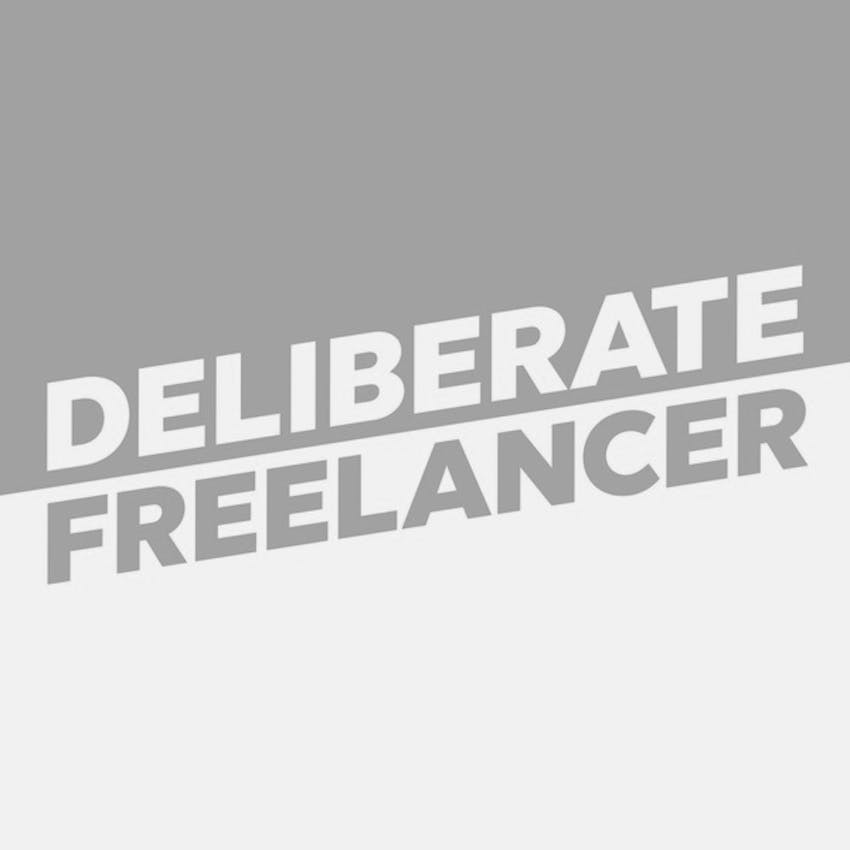 #73: We Must Fight Against the Anti-Freelance PRO Act, with Kim Kavin & Karon Warren

Today’s guest are Kim Kavin and Karon Warren, two longtime freelance writers who have built successful freelance businesses. Both are active in the fight against the national PRO Act. Kim was active fighting against a similar state bill in New Jersey, and Karon heads up the national efforts to defeat the PRO Act through the grassroots organization Fight for Freelancers.

The PRO Act (Protecting the Right to Organize) was introduced in Congress in late 2019. The initial intent of the bill was to protect workers who are misclassified and give them the ability to join a union. However, the bill was amended to add a classification test taken directly from California’s disastrous anti-freelance bill (now law) known as AB5.

The rest of the PRO Act does not harm freelancers, so freelancers need to focus their efforts on getting the ABC Test part of the bill changed. The push for this bill is union funded, and Democrats —including presidential candidate Joe Biden — support the bill.

Kim was involved in fighting a copycat bill in New Jersey. A co-sponsor of the bill told her if she wanted to make changes she needed to negotiate directly with the AFL-CIO. That shows who is controlling and pushing these bills.

In California, legislators “weaponized” the ABC Test by deleting some of the original language. The ABC Test has three prongs (A, B, C) that independent contractors must pass in order to do business. It’s the B part that is the problem. B originally had two parts: Part 1 says you can’t be in the same line of business as the company that is paying you to do the work. But Part 2 negates Part 1 if you do all of your work off company premises.

Most freelancers can pass Part 2. However, California deleted Part 2, leaving only the part that says you can’t be in the same line of business as the company paying you. That went into law in January 2020 in the state and destroyed careers of all types of independent contractors, who could no longer work for companies in their industry. This included respiratory therapists and other medical professionals who contract with various hospitals — they lost work when they were needed the most during the pandemic.

California freelancer writers managed to get an exemption in the law that capped their submissions to 35 a year for each client. The exemption partially helped some writers, but it also had a lot of problems — for example, content writers, blog writers and newspaper columnists could quickly and easily hit 35 submissions, ending their work for that year for that client.

Forbes, Hearst and New York Times were among those who have stopped hiring California freelancers.

In December 2019, the AB5 copycat bills started popping up in Democrat strongholds (blue states), including New York and New Jersey, where Kim lives. The bill was introduced in New Jersey with about six weeks to go in a lame duck session. New Jersey freelance writers organized quickly to educate lawmakers about the damage to freelance careers.

In New Jersey, lawmakers seemed to pay attention when the writers explained that they were “career professionals,” who earn anywhere from $50 to $300 an hour from clients. They compared themselves to specialized accountants and attorneys. They told individual stories that showed that they were professionals, not victims.

At one hearing, a lawmaker said they were going to protect the freelancers from “nefarious” companies. Kim yelled at a New Jersey senator to stop calling her clients nefarious and exploitative.

The pandemic has helped lawmakers understand how many independent contractors are out there because we got attention when we became eligible for unemployment benefits and the Paycheck Protection Program.

When AB5 went into law in California, the American Society of Journalists and Authors (a membership organization of freelance writers, of which Kim, Karon and Melanie are members) filed a lawsuit with the National Press Photographers Association challenging the new law on First Amendment and other Constitutional grounds.

Karon got involved at that part, even though she’s in Georgia, a red state where a copycat bill does not exist. But Karon knew she needed to fight against the federal PRO Act, which would affect independent contractors in all 50 states.

If the PRO Act passes, companies will begin outsourcing work to people outside of the U.S.

The IRS standard already exists. It was written in the 1980s and has been updated since. The standard has about 60 questions to evaluate the relationship between a person and a company.

The IRS website says, “The general rule is that an individual is an independent contractor if the payer has the right to control or direct only the result of the work, not what will be done and how it will be done.”

Laws already exist to protect exploited freelancers, and individuals can file a report with the IRS if they believe they have been exploited, like if they were hired as a “freelancer” but the company required them to work a full-time schedule and on the premises. That is not freelancing. The U.S. Department of Labor in both the Obama and Trump administrations have prosecuted cases against companies who have misclassified employees.

Some freelancers have said that the PRO Act or a state version doesn’t affect them for various reasons. Let’s go through some of these myths to debunk them and let independent contractors know they are in jeopardy:

Myth 1: “I’m protected if I’m an LLC or S Corp.” Not true. While the test says “established business,” you must pass the B prong of the ABC Test to be able to work as an independent contractor. New Jersey advocates asked lawmakers to amend the bill to state that being an LLC or S Corp would exempt independent contractors from the law, but they would not add the language.

Myth 2: “This is a partisan issue and those fighting against it are all Trump supporters or Republicans.” Not true. Karon explains that advocates are not taking political sides; they are talking about fixing this piece of legislation. It’s just a fact that Democrats, including presidential candidate Joe Biden, support the PRO Act and the ABC Test. Therefore, it’s critical to educate Democrat lawmakers about why the ABC Test is harmful to freelancers.

Melanie’s opinion: If you are a Democrat like me and have Democrat representatives and senators, I think it’s even more critical we speak up because it’s the Democrats’ minds we have to change AND we are their constituents and members of their party. Both Democrats and Republicans can educate their Democratic lawmakers and also ensure their Republican lawmakers know about the PRO Act and will work to change it or vote against it.

Myth 3: “Those vocal against the PRO Act are paid by anti-union operatives.” Not true. These are all independent contractors who have created grassroots organizations out of necessity to save their freelance careers. This myth makes it even more important that individual freelancers explain their business and their success to legislators so they can understand who we are.

What You Can Do:

In September, the Freelancers Union (which is a nonprofit, not a union) held a webinar with Senate Minority Leader Chuck Schumer, a Democrat from New York who supports unions and the PRO Act. However, Schumer acknowledged in the webinar that he recognizes the problems AB5 caused in California and said he is willing to work with freelancers on the PRO Act. This was a huge acknowledgement. (See press release in resources below.)

NPR article “Jobs in the Pandemic: More Are Freelance and May Stay That Way Forever”

Contently article “Does the ABC Test Already Exist in Your State, and Could It Harm Your Career?”

The chaos in California