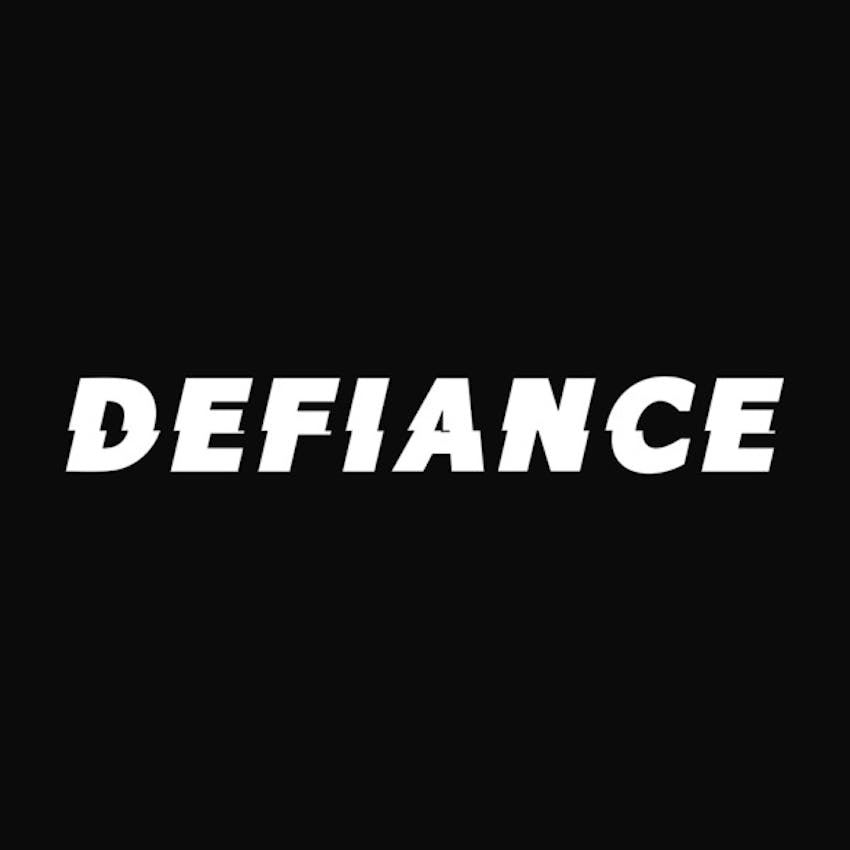 Over a week after the 2020 Presidential Election and we are still waiting for agreement on the winner. Following an extended period of uncertainty, when the counting of votes in numerous swing States was still ongoing, on Saturday 7th November, the media declared Joe Biden the winner of the electoral college and the designated President-Elect. World leaders quickly sent congratulatory messages.

However, Donald Trump, his campaign, the Republican National Committee, and various prominent Republicans such as Ted Cruz and Linsey Graham, are refusing to accept the legitimacy of the result.

The traditional concession speech has not yet happened. In the meantime, there have multiple allegations of voter fraud, electoral anomalies and ballot tampering, focusing on the mail-in ballots. There has also been anonymous whistleblower allegations on Fox News, numerous lawsuits filed in the battleground states, and sworn affidavits submitted as evidence. So far, none of the lawsuits have provided any evidence of fraud, and even Republican operatives involved in the recount of Florida votes in the 2000 Presidential election have stated the lawsuits are without merit.

There isn't even a consensus in what people believe: one poll shows 70% of Republicans say the election wasn't 'free or fair', whilst another poll indicates 80% of all American's believe Biden won the election.