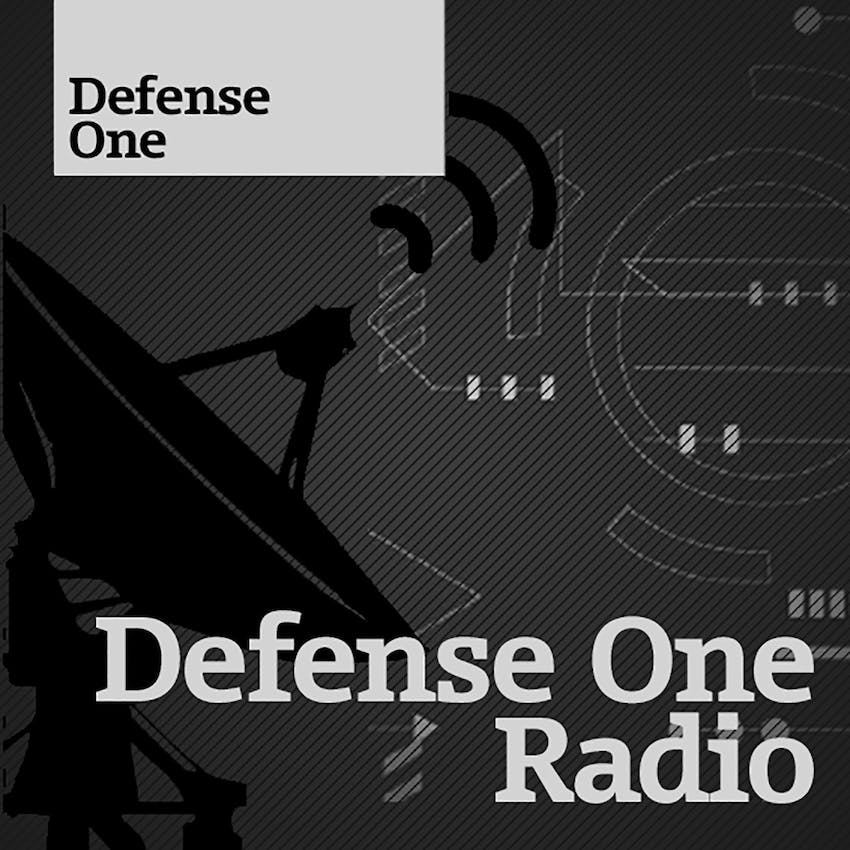 This episode we’re going to look into why the U.S. military is escalating its air campaign in Somalia . We'll look into the larger strategy to which this is aimed . And we'll ask if there are 21st-century lessons the U.S. military is learning from the same war-torn country that gave it “Blackhawk Down” almost 30 years ago. We’ll hear from a professor who has been studying the Somali National Army for quite a while now . We’ll hear from a former Air Force bomb disposal technician who now investigates alleged civilian casualties for the human rights group Amnesty International . And we’ll speak to a Pentagon official about the long list of challenges ahead not just in Somalia and the Horn of Africa, but also Nigeria, Mali, and throughout the wider continent. Special thanks this to Katie Bo Williams. // Music by Paul Mottram and Terry Devine-King via AudioNetwork.com Read a transcript of this episode here: https://www.defenseone.com/ideas/2019/04/ep-42-escalating-somalia/156187/ Find Dr. Williams' analysis of the Somali army here: https://www.tandfonline.com/doi/full/10.1080/01402390.2019.1575210