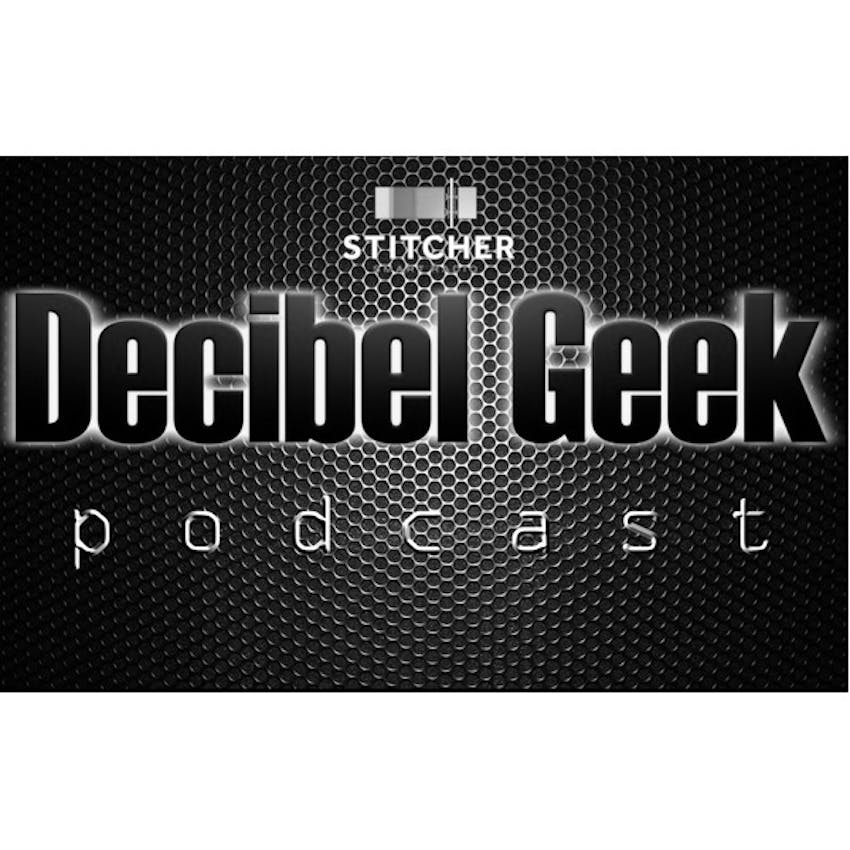 This week we welcome back one of our favorite people to the show as we have a Conversation with Phil Shouse! As many know, Phil is one of the founders of Thee Rock n' Roll Residency here in Nashville. You also probably know that he's a member of both the Gene Simmons Band and the Ace Frehley Band. You may even know that Phil recently became a member of ACCEPT. What you might not know is that Phil has entered the world of podcasting/content creation! Shouse Rules recently launched on Youtube and is a welcome addition to our community.

In this episode Phil gives us his thoughts on appearing on the new Ace Frehley album Origins Vol. 2 from eOne. The members of Ace's band including Phil, Ryan Cook, Jeremy Asbrock and drummer Paul Simmons perform a scorching version of 'She' by KISS. We got the breakdown of how the song was chosen as well as the story behind the recording.

Additionally, with Phil's recent addition to German legends ACCEPT, he shares his story of how he was brought into the fold as well as an update on the upcoming album which promises to be killer.

Other topics covered this week include Status Quo, the new album by Thee Rock n' Roll Residency, and a recent ghostly encounter that Phil had at his apartment. It's a fun talk that we know you'll dig.

Also, Phil takes on Chris in another round of Beat the Geek! Check it out!

We hope you enjoy our Conversation with Phil Shouse and SHARE with a friend!

Donate to the show!