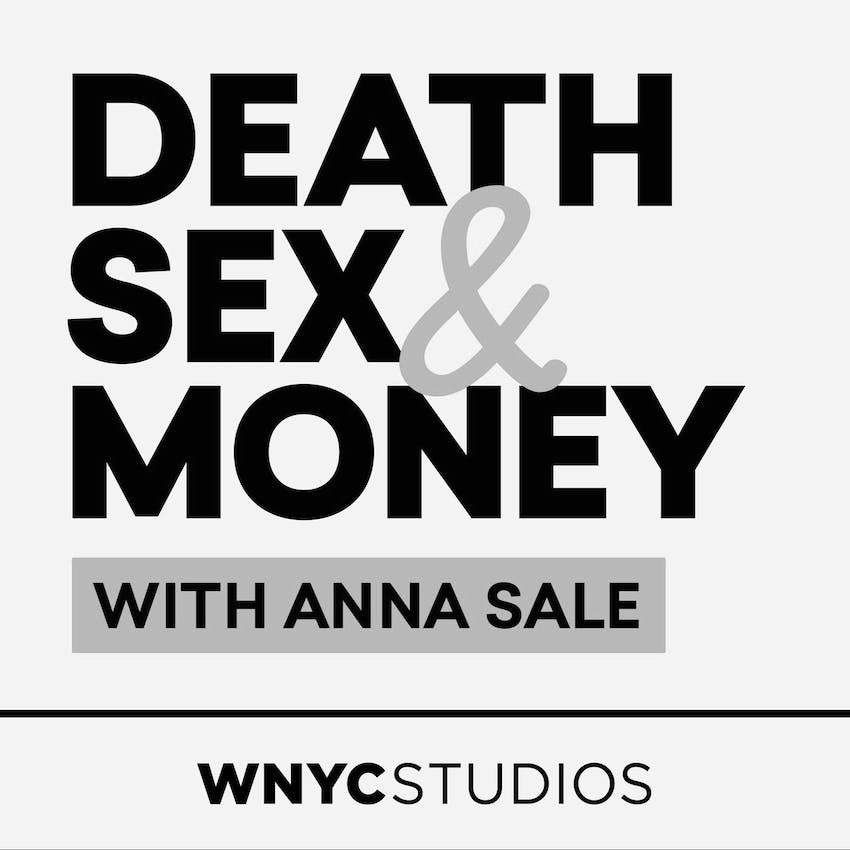 The 7 Hardest Conversations I've Ever Had On This Show

As the host of Death, Sex & Money, my job is to ask my guests to talk about the things "we think about a lot and need to talk about more." And sometimes, talking about hard things that you don’t have much practice talking about...can be unsettling and uncomfortable. It can also feel like the deepest exhale you didn’t know you were waiting for. I've experienced this as both an interviewer and as a participant in the conversations on this show.

We've been talking a lot about hard conversations recently, as my new book, "Let's Talk About Hard Things" is about to be released into the world. So today we thought we'd look back at seven moments in our show’s seven year (!) history that I remember as the squirmiest, most stomach-ache inducing, unsettling, powerful, hard—and, ultimately, some of the most meaningful—conversations that have ever happened on Death, Sex & Money.

Hear more of the interviews we excerpted in today's episode:

Why She Steals: Your Reactions

The Sex Worker Next Door

Chaz Ebert On Life Without Roger