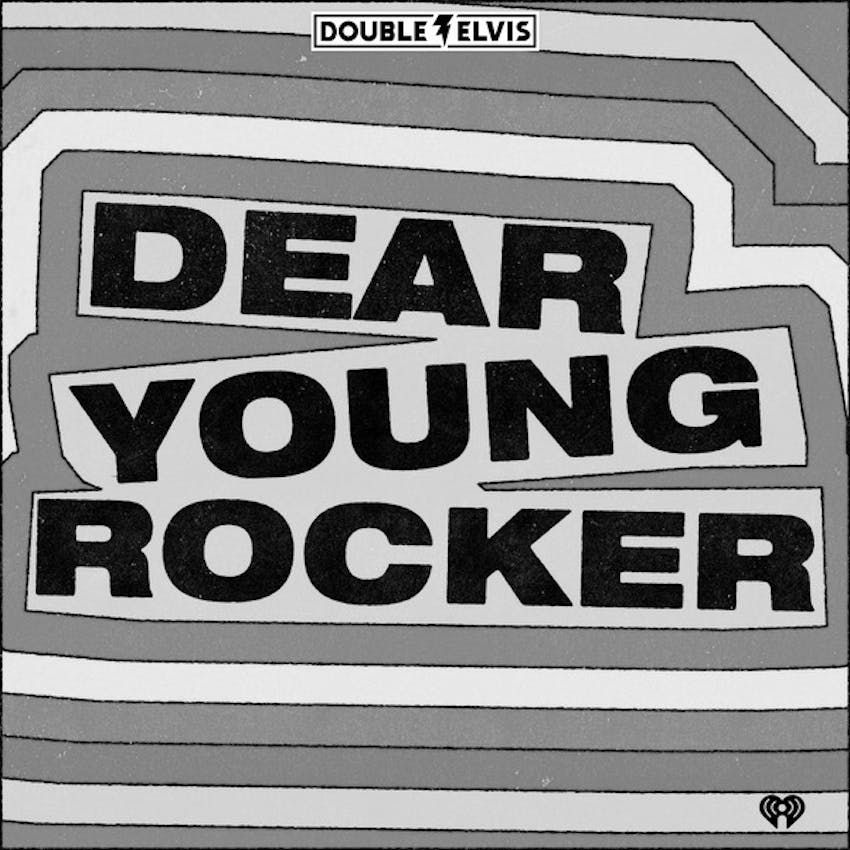 In this final episode of season one, young Chelsea starts coming up against some obstacles in her new chosen major of music and sound recording. She is feeling inadequate in her musical ability once again and it hinders her bonding with her classmates. Against her own instincts, she continues an internet-based relationship. Musician and poet Sadie Dupuis of Speedy Ortiz chimes in with a guest letter describing her own early songwriting experiences and influences.