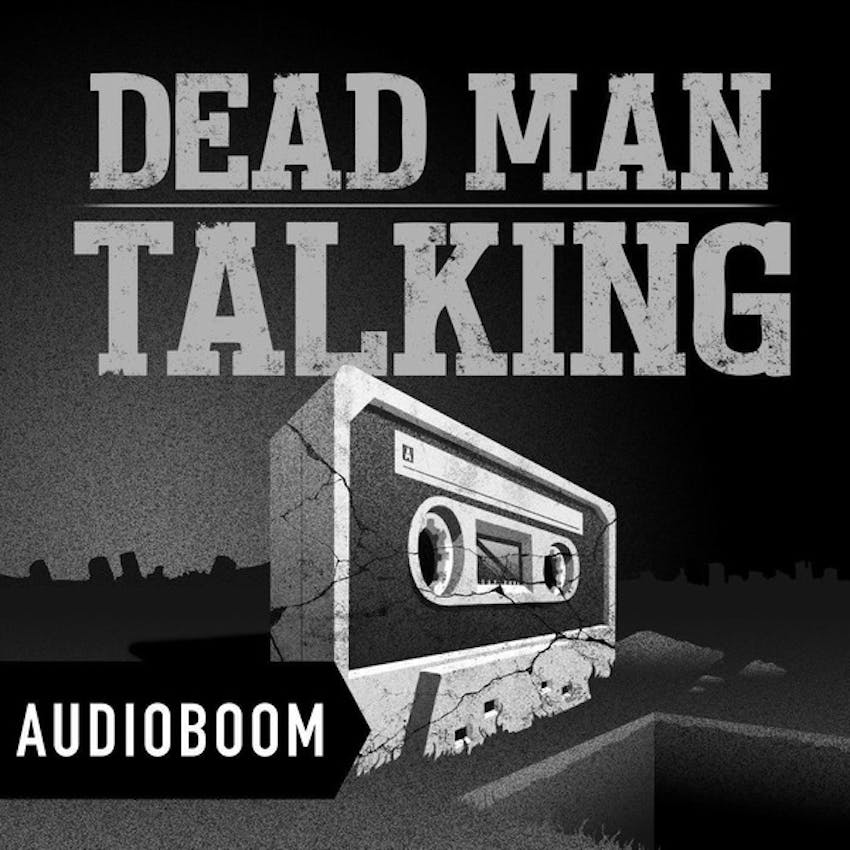 Was Angel Resendiz lying in order to delay his execution or bolster his own myth; to get credit for unsolved murders around the Unites States?

In this episode, Alex speaks to Jack Levin, an expert on serial killers, and Chuck Weaver, a professor of psychology and neuroscience - and an expert in false memory - to get their views on the Resendiz tape.

We also hear the story of Henry Lee Lucas, one of the most prolific serial killers in America, who confessed to over a thousand murders before detectives realised he couldn’t have committed the vast majority of them.