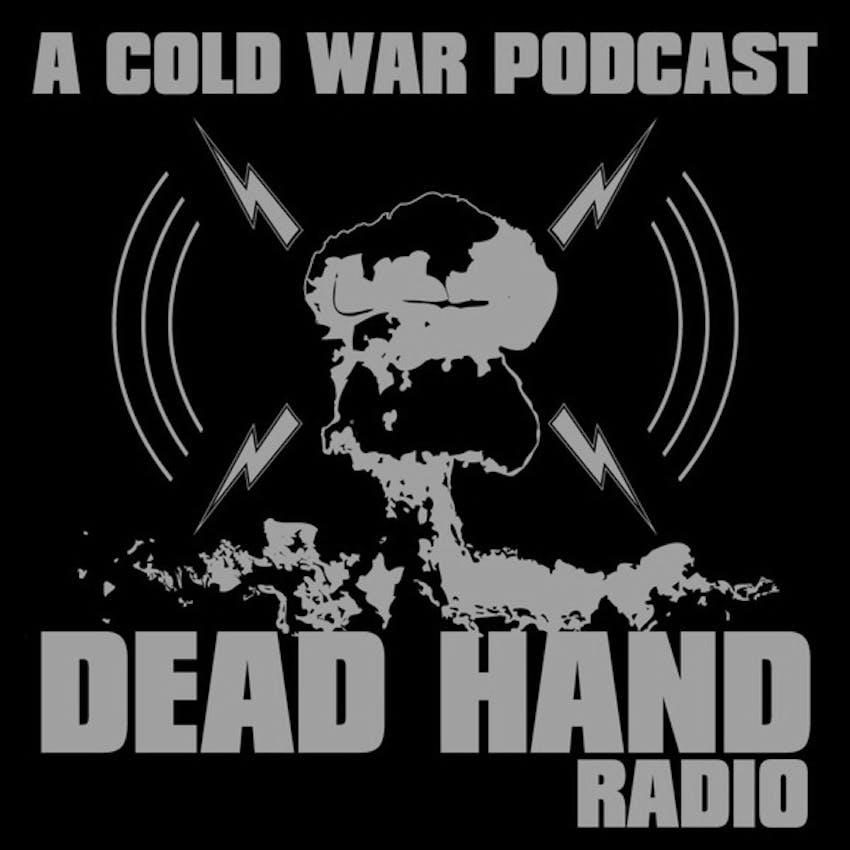 I first met JJ on Twitter where we’ve exchanged many tweets about the apocalypse, writing, gaming and photography and other interesting topics.

A little over a year ago, I interviewed JJ for my blog, and now that I have a podcast I thought he would be an interesting guest to have on. During our conversation we catch up on life, talk about the post-apocalyptic genre and some of the current events going on in Asia, where he lives.

I had a great time talking with JJ and I’m glad he agreed to come on the show.

Aside from our occasional exchanges on Twitter, we haven’t really connected since our last collaboration, when I interviewed JJ for my Creating Awesome project. That was a little over a year ago and our entire world has changed since then.

So before we get into the main topic of our discussion, JJ gives a brief background about himself, and what he's up to these days.

End of the cold war

Born in 1985 which is near the end of the cold war, JJ shares some memories he has of the events from the cold war at that early age.

He remembers the Fall of the Berlin Wall and the Collapse of the Soviet Union.

He also recollects some stories that his parents and other family members shared with him about the Soviet Union and the impending threat of nuclear war.

While the rest of the World is thinking about the effects of COVID19, protests and riots breaking out in major cities throughout the US and other countries, there seems to be an increase in tensions between the US and China and it centers on Taiwan.

Just prior to this episode I read and article about this in the Nikkei Asian Review and we discuss this at length.

Risk of war is rising rapidly, and China may seek to push tensions even higher

Taiwan is potentially a powder keg that could kick off a major conflict between the worlds two largest super powers and lead to a shooting war.

One of the books JJ has written is The Post-Apocalyptic Writing Guide and is partly the reason why we first got to know each other.

--- Send in a voice message: https://anchor.fm/deadhand/message