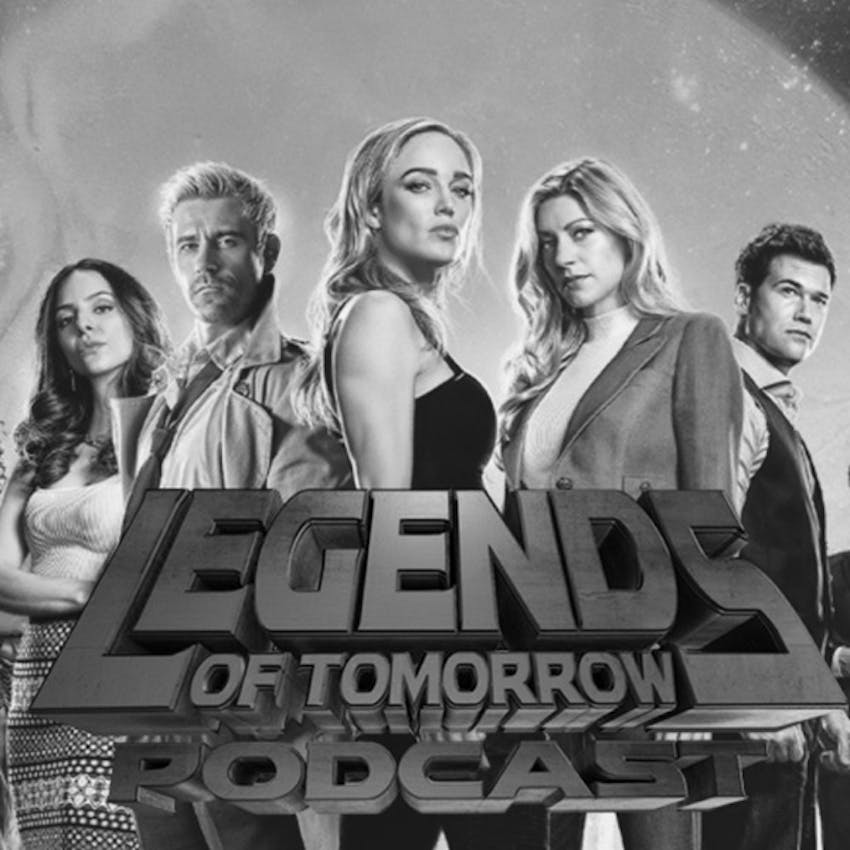 In honor of Pride Month, the Legendary Ladies are proud to present the first part of a very special roundtable haitus episode focusing on LGBTQA+ representation in television and film. Amy, Kat, and Morgan are joined by recurring guests Phil Falco and Sarah Boyce, as well as Legendary Listener Lara, for an honest, open, inclusive conversation about queer representation on screen. In the first of this two part series, the hosts dive into the first time they saw an LQBTQA+ character on screen, what it meant to them growing up, and how children's media representation is changing for young viewers.

Different than many of the Legends Podcast episodes, this Roundtable series is intended to be an open, honest, hard hitting conversation. Listeners are advised to be aware of the topics discussed and consider any triggering discussions that may arise. We ask all fans to listen with an open heart and mind and, if they would like to discuss an opinion on the episode, to email the Legendary Ladies at thelegendspodcast@gmail.com with feedback. Part 2 will air next week with additional conversations including talk of representation in film, network responsibility in diversity within a creative team, and how large media groups chose to represent their queer characters.

Find Legends of Tomorrow Podcast on:

Back up Kat’s Kickstarter for her comic book Like Father, Like Daughter. SPECIAL DEAL FOR LEGENDARY LISTENERS: Pledge at any dollar amount, email us to show that you backed the project, and Kat will send you the digital copy for her other comic They Call Her…The Dancer #1 for FREE! https://www.kickstarter.com/projects/comicuno/like-father-like-daughter-1-6?ref=user_menu