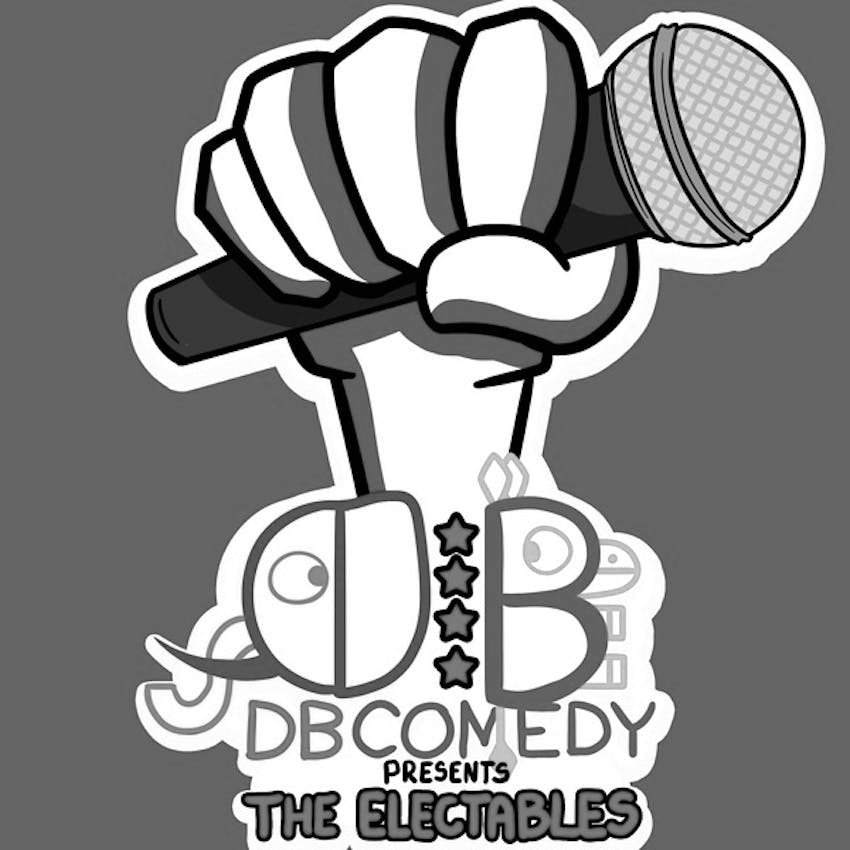 There are Presidents who are important for their greatness, and Presidents who are important for ... other reasons ... but are still important. And hoo boy, does Andrew Jackson fit THAT description. The first President who had no connection to the Founding Fathers did a whole lot that has to be dealt with. So go get some of your favorite cheese - really - and join us at DB Comedy as we deal with Andrew Jackson in our own unique and entertaining (but factual) way.

This episode’s sketches were Written and Produced by:

The Andrew Jackson sketches were Performed by:

Contributions to DB Comedy are graciously accepted by going to the DB COMEDY donation page at https://fundraising.fracturedatlas.org/db-comedy, who is the nonprofit fiscal sponsor of DB COMEDY. Donations are tax-deductible to the fullest extent allowed by law.