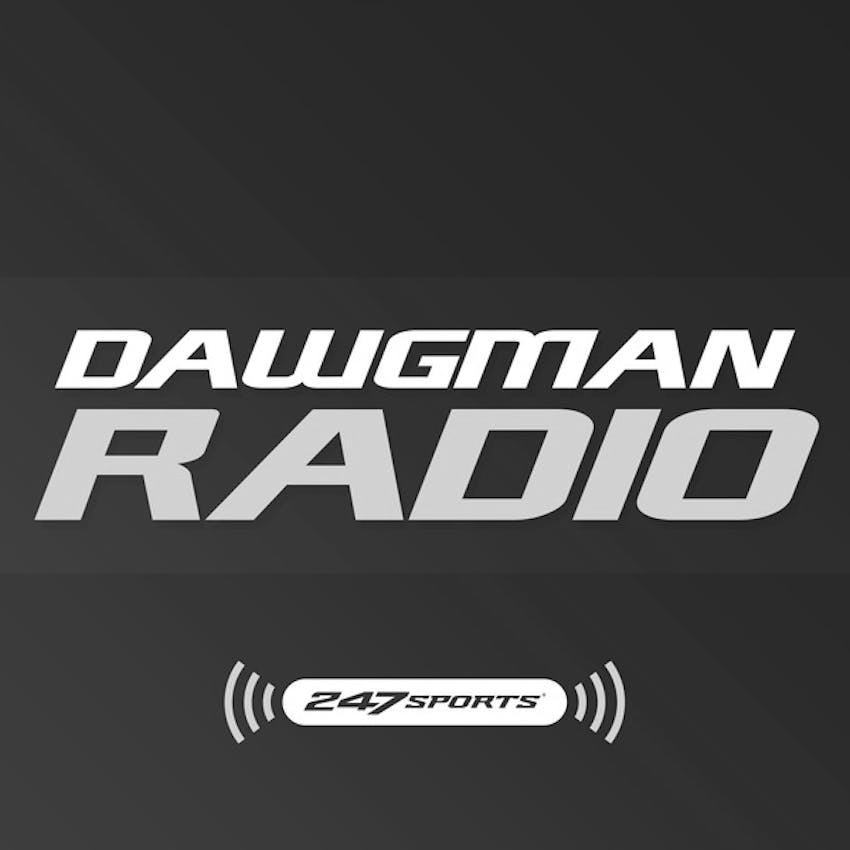 The Dawgman.com interns - Jack McCauley and Intern Emeritus Luke Mounger - break down what they've seen from the Arizona Wildcats so far this season and how they match up against the Washington Huskies going into Friday night's game at Arizona Stadium.

Luke starts things out on the offensive side of the ball for the Wildcats. It's been a rough season for them, as they are on their third scholarship quarterback. He talks about the danger threat that is athlete Stanley Berryhill, as well as who he expects to see run the ball tonight against the Huskies. They make no bones about it; this will be the worst offense Washington will see in Pac-12 play. But can the Huskies stop the run?

On the defensive side of the ball, Jack details the key players the Washington offense will look out for, as well as a deep dive into Arizona's new defensive coordinator, Don Brown. Anthony Pandy is a linebacker to watch, as well as Christian Young, who Jack calls a 'Swiss Army Knife'. He also talks about two of UA's big defensive linemen, Trevon Mason and Kyon Barrs, as well as the player Jack thinks is the Wildcats' best pass-rusher, Jalen Harris.

How will the battle go between Arizona's front seven and Washington's offensive line? The guys talk about that particular matchup, as well as the other areas where the Huskies will have to take advantage in order to pull away in the desert.

And to finish up, Luke and Jack give their confidence level. Simply put, they're pretty confident of a UW win against a winless Arizona team, even with it being on the road during a short week.